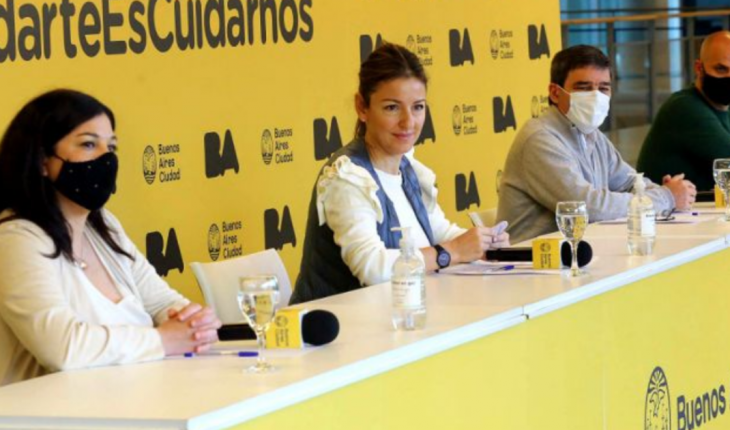 In dialogue with Radio Milenium, the Minister of Buenos Aires Education, Soledad Acuña, advanced that the school cycle in the City of Buenos Aires will end in mid-December and that the goal is to start on February 17 in a 100% face-to-face manner. This date is two weeks earlier than expected, but as explained by the civil service, starting 15 days earlier will help kids and teachers have a period of adaptation to the routine and to make a clear diagnosis of the pedagogical situation of students who more than seven months ago do not attend classes.

To make this happen Acuña clarified that his ministry is already meeting with the teaching guilds to resolve the paritarias and advance the reintegration of students and teachers 15 days earlier than planned by the original school cycle: February 17, 2021.» We already have a significant number of schools open, there are 322 and on Monday there are another 105,» he said in the interview with Romina Manguel. In turn, he added that the City of Buenos Aires is advancing with the opening of public schools so that the boys begin to «regain in person.» Acuña clarified that, in the context of these revivals, the management of the City’s Ministry of Education prioritized students who had dropped out of school and those who were finishing a cycle (room of five, seventh grade and fifth year). The official of the Buenos Aires government also explained that the idea is that students can go between three and five times to their school before the end of the school year as part of the planned re-linkage activities that will reach all schools before the end of the year.

The move goes into decay with what was expressed by the Minister of Education of the Nation, Nicolás Trotta who has already stated that the idea of the national government is that the classes will be face-to-face from March 2021.Si or that is Trotta’s wish, the national minister stated in dialogue with TN that: «The expectation is that in 2021 the normality we lost will be restored. But you have to be careful and see the epidemiological reality of each jurisdiction»

It should be noted that while the intention of return to classes in person is firm, the Port Government also considers the possibility that the epidemiological situation will not allow it and therefore work in a «hybrid model of face-to-face and virtual part». 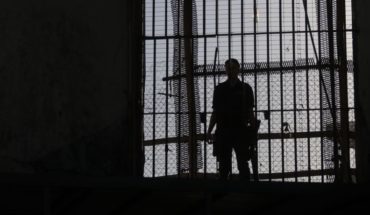 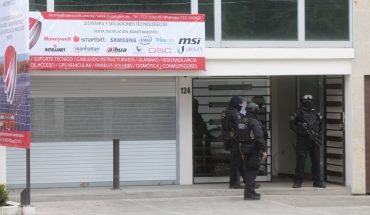 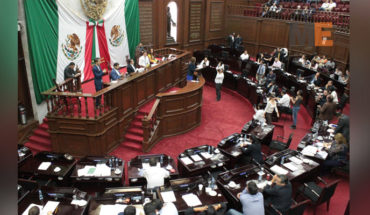 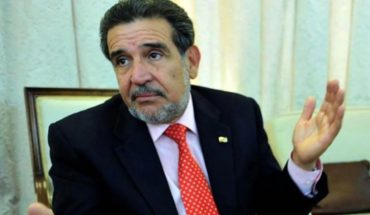