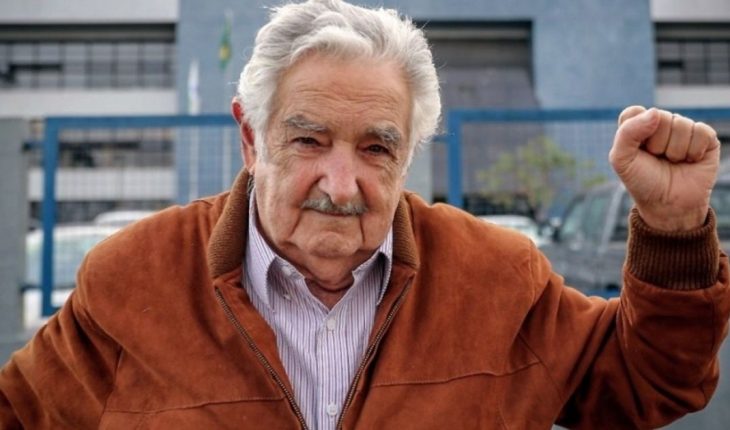 Among the multiplicity of figures from all over the world who spoke after the death of Diego Armando Maradona, one of them was the former senator and President for the Eastern Republic of Uruguay, José Mujica. In dialogue with Tyc Sports, Pepe started by noting that “we were a sower of joys for all the losers of life not only in his homeland but also as a Latin American”. “Beyond the football mafia allowed us at times, for so many anonymous people that every day they lose on the date of life and who feel vindicated by Diego’s goals, for his moves and above all for his class fidelity,” he said.
“He never forgot his origins, even with his contradictions and fantastic magic”

“There are things that are unforgettable and Diego will live eternally in the retina of the peoples who saw him play and of the teenagers who are seeing him in pictures because it is very difficult to find, almost impossible, a magic of communication as great as that of Diego. The Argentine people are recognizing him in the streets, in his feeling,” continued the former national representative charrúa. Mujica finally restold that Maradona “lived life fully, intensely, to the mango. He had to learn to live fenced by success and besacheed by the press and with inevitable human weaknesses.”

Alberto Fernández’s thrilling farewell to Diego Maradona ⚽️ The President of the Nation arrived by helicopter at Casa Rosada to participate in the wake of the Ten pic.twitter.com/brPUAMGJpn — Filo.news (@filonewsOK)
November 26, 2020

It is from this that he marked that “the farewell to Diego, in the best case, is a goodbye to ourselves. It always came out of him what he thought, without measuring consequences, betting on what he thought and what he felt.” That degree of sincerity, in such an impossed time, must be thanked because we are moved by life. Leave a void that will surely be hard to fill,” he said.
In this note: 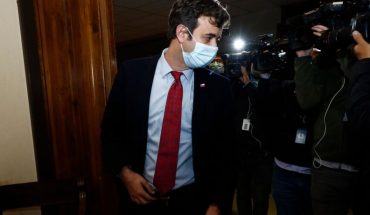 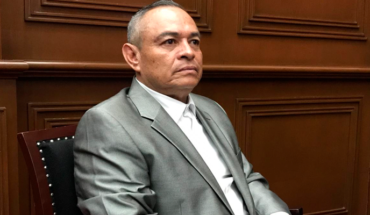 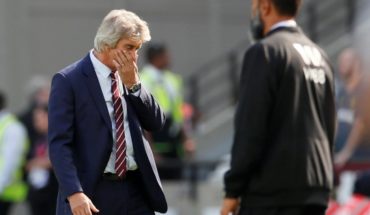