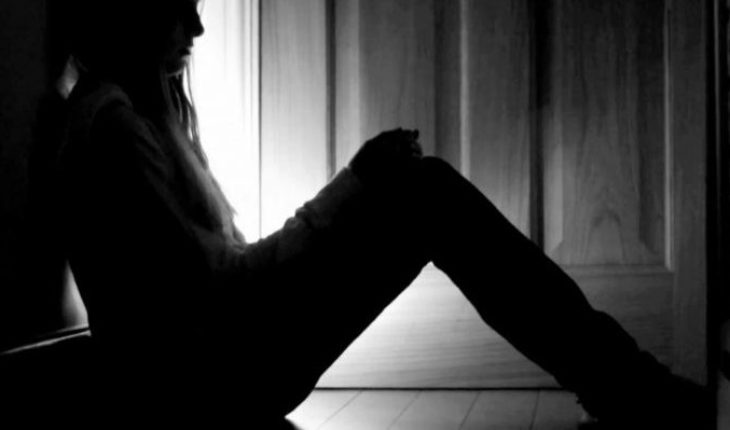 Morelia, Michoacán.- The Attorney General’s Office of the State of Michoacán (FGE) located an 18-year-old girl, who was reported missing in this municipality of Morelia.
According to the complaint filed with the Specialized Prosecutor’s Office for the Investigation and Prosecution of Crimes of Enforced Disappearance of Persons and Disappearance Committed by Individuals, on December 18th, Dulce María S., left his address located in the town of San Rafael Coapa, referring to him heading to the trucking station of this city, without knowing from that moment his whereabouts.
Once their relatives became aware of the disappearance, they went to file the corresponding complaint with the Specialized Prosecutor’s Office, so immediately the search and location protocols established in the Alba Michoacán Alert were activated.
After an operation in the city, Dulce María S., she was insured and transferred to the institution’s facilities to carry out her medical certification; before the Public Prosecutor’s Office stated that his absence was voluntarily, so the investigation was concluded. 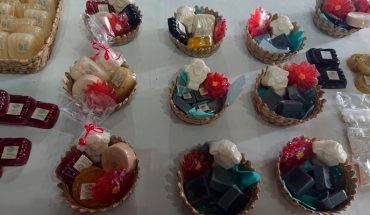 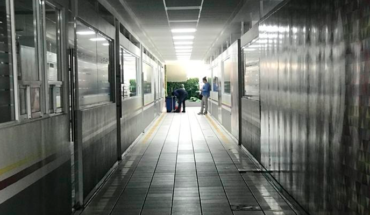