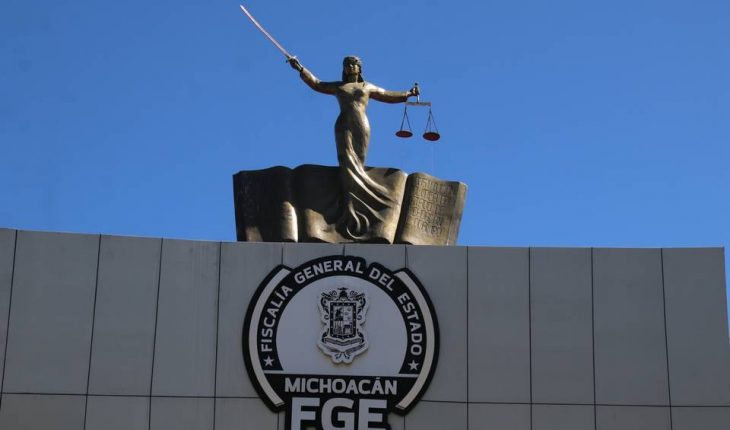 File photography
Uruapan, Mich. – The Attorney General’s Office of the State of Michoacán (FGE), obtained from a Control Judge linked to prosecution against Reynaldo “N”, for its possible relationship in the aggravated equalized rape offence; events that occurred to the detriment of her 12-year-old daughter, who is a person with a disability.
According to data contained in the Research Folder, in June 2019, Reynaldo “N” drugged his wife and sexually attacked the child; also, on 16 December 2020, he committed the crime again, at which point he was surprised by the victim’s mother, who reported the facts to the Uruapan Regional Prosecutor’s Office.
The corresponding investigations that enabled the possible relationship of the accused in the offence, of whom an arrest warrant was sought, were immediately launched, which was given and completed by staff of the institution.
At the hearing, the Control Judge valued each of the evidence submitted by the Prosecutor’s Office and decided to link Reynaldo “N” to trial, imposed informal pre-trial detention and set a three-month deadline for the closure of the investigation. 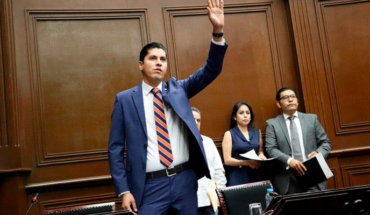 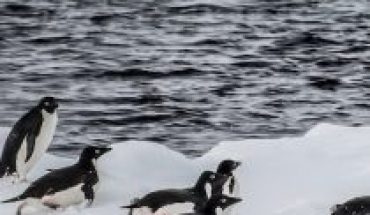 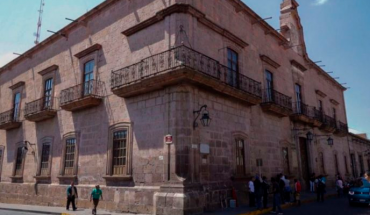 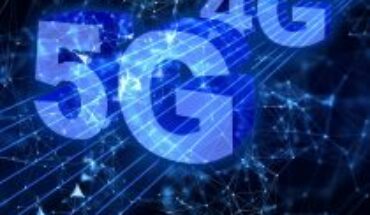