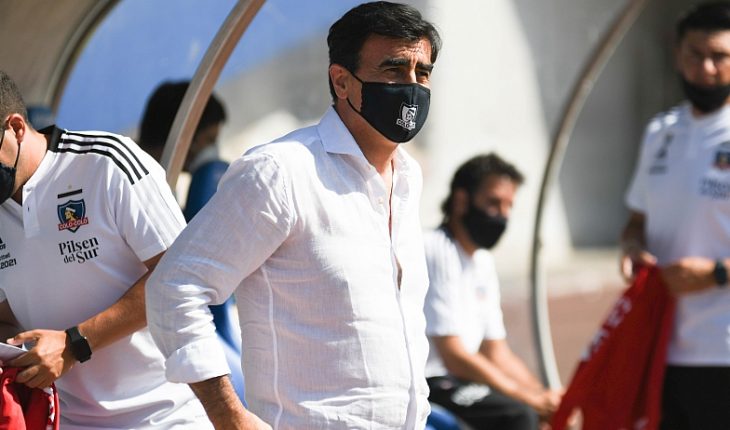 Referee Cristián Garay called the obscene gesture of Colo Colo’s coach Gustavo Quinteros “insulting and humiliating” during the second half of the ‘Cacique’ duel against Deportes Antofagasta for the National Championship.The Argentine-based technician saw the red cardboard in ‘Calvo and Bascuñán’ in the 66th minute by making a gesture with his genitals to the anti-Brazilian players , prompting a harsh cross of words between Quinteros and the striker of the ‘Pumas’ Carlos Muñoz.The judge of the brega in the big north detailed in his report that “Mr. Gustavo Quinteros, technical director of Colo Colo, is expelled from the technical bench for making an obscene gesture aimed at the opposing team. Once I was in the RRA, Mr. Quinteros takes his genitals twice in an offensive, insulting and humiliating manner, generating a conflict between the two teams, adding that he subsequently shouts loudly at an opposing player ‘shuts his ass'”. “This gesture was reported by my assistant arbitrator, Mr. Fabián Aedo; while the verbal offense was warned by my fourth arbitrator, Mr. Miguel Araos,” he added. Another member of the Albo technical staff who was expelled to the ‘Pumas’ was the physical preparer, Hugo Roldán. He saw the red one for “angrily disapproval of the 4th referee after the first half was over (he leaves his technical area in a prepotent, exalted and challenging manner, following the addition time I granted).” In his report, In addition, Garay indicates that the Antofagasta Sports balledhose, Juan Pablo Cisternas, was expelled “for insulting Colo Colo’s goalkeeper, pulling down his mask and yelling at him in a lively ‘son of a bitch’ voice. 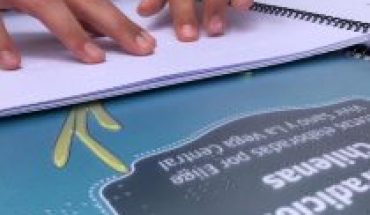 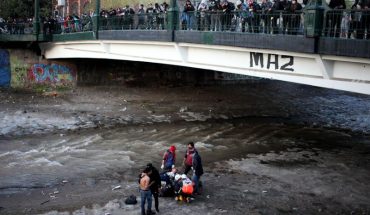