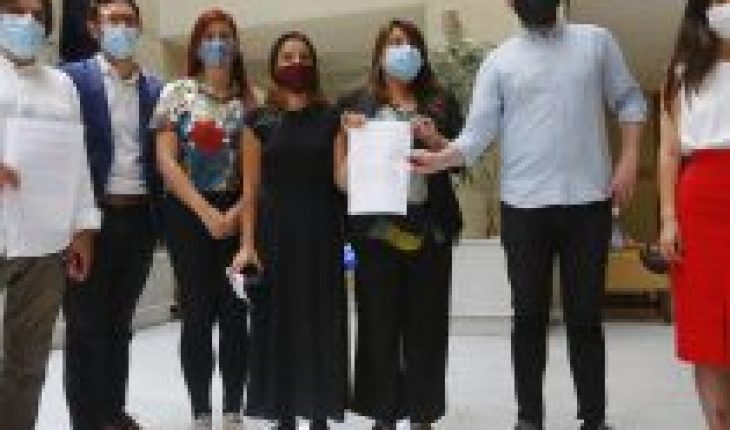 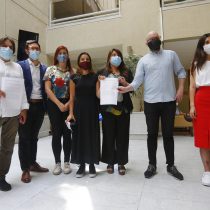 A group of deputies from the Broad Front, Communist Party and Socialist Party on Tuesday introduced a bill seeking to repeal the internal security law of the state, the anti-barricate law and the one that allows preventive identity control.
These are the deputies of RD Giorgio Jackson, Maite Orsini, Miguel Crispi and Catalina Pérez (president of the collective), together with Daniella Cicardini (PS) and Amaro Labra (PC), who seek in this way to establish an “anti-repression agenda”.
“These are three rules that do not contribute at all, but push back people’s rights and do not contribute to crime control. But what they strengthen is the discretion that the government and that the state apart has over people’s freedoms,” Deputy Jackson said.
With their project, they seek to abolish “regulations that violate constitutional guarantees in the field of public order” and that “only constitute criminal tools that pursue political and communication purposes, but do not meet the minimum standards of a democratic system”.
“The way in which the government of Sebastián Piñera has faced the social unrest expressed on the streets of our country, has highlighted the existence of criminal tools that have been used only to neutralize political opponents, to silence those who exercise their legitimate right to social protest, and to stigmatize sections of the population that are violated by their constitutional guarantees by policemen who exercise discretionary control over them” Mr Orsini added.
Jackson was one of 12 in the FA who voted in favor of the idea of legislating the project that contained the anti-barricate – and anti-ack – articles and then a group of them expressed their regret, said that with this initiative they seek to “delimit the tools that the state has to generate mechanisms of repression towards people and violation of their rights.” 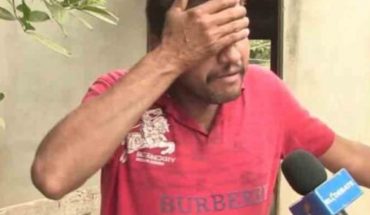 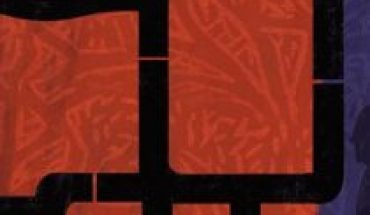 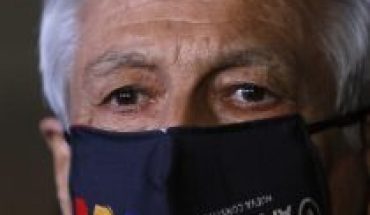