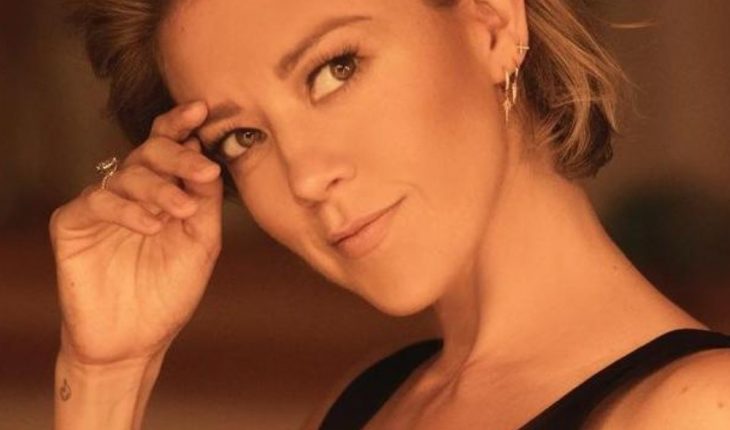 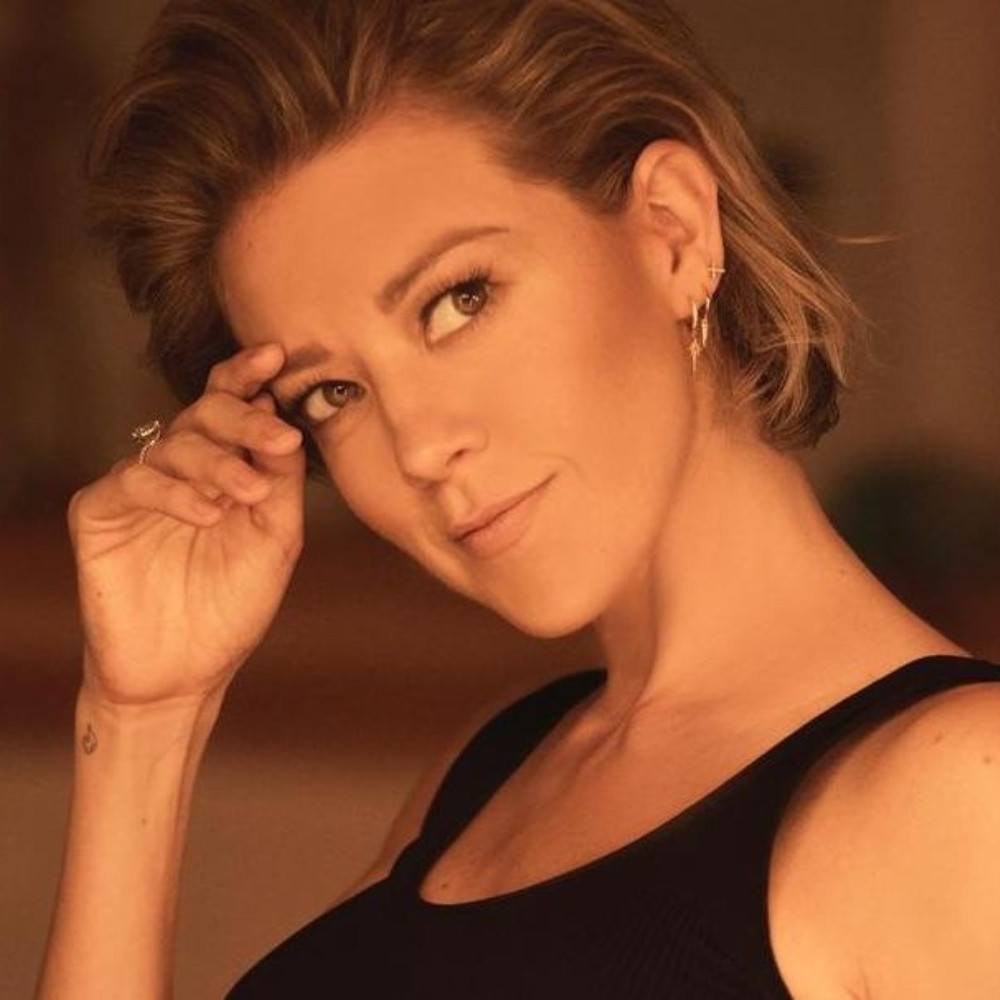 Mexico.- The concern of show business, family, friends and fans for Mexican actress Fernanda Castillo continues after being hospitalized as an emergency since Monday, January 11 after giving birth to her first child on December 19. According to different Mexican media outlets, the 38-year-old star was hospitalized due to postpartum bleeding, even though her son Liam is in good health, it seems that the actress did not do well, since after three weeks she was hospitalized.
Stay informed about what matters most to you

Her husband, Erik Hayser, was the one who released the news that Fernanda was admitted to a hospital in Mexico City, although she gave no further details about her health status or the time when she could be discharged, the actor has not taken off from his wife at any time.

According to the latest reports, Castillo’s family would be taking care of the little one in what his mother improves health in, while his Instagram account remains inactive and without signals from Fernanda.It will then be a matter of time before more details emerge about her situation and the best actress of the postpartum bleeding she would have suffered in recent days and for which she is hospitalized.

So, we talked about excessive bleeding after giving birth. Causes of bleeding may include loss of tone in the uterine muscles, bleeding diseases, or retention or tearing of placental tissue. Symptoms include vaginal bleeding that doesn’t stop, causing low blood pressure. How is it treated? Sometimes it involves doing a uterine massage and administering medications. In some rare cases, blood transfusions, removal of placenta remains, or hysterectomy are necessary. Had she suffered from this condition, the actress may be at rest recovering, however, official sources have not confirmed it. 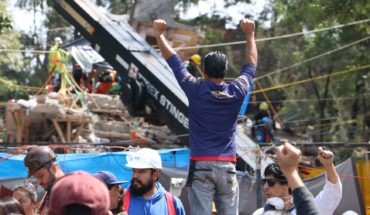 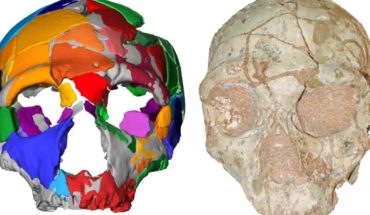 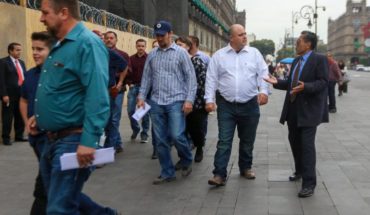 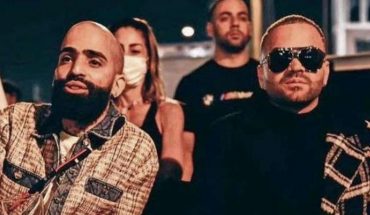