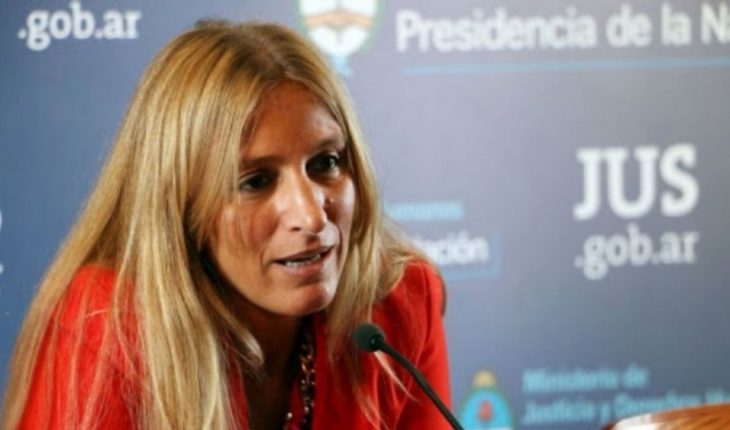 The National Director of Migration, Florence Carignano, assured that “it is a lie that foreigners with criminal records may enter the country”, after the decree issued was repealed on Friday by former President Mauricio Macri.Carignano criticized the fact that “a lot of marketing has been installed on the subject” by actors from Juntos por el Cambio: “Macrismo put a lot of glittering and what it did was narrow down the terms of a foreigner’s defense and that was declared unconstitutional in several judicial instances and even the UN itself urged the country to repeal this UND because it violated constitutional guarantees.” No criminal can enter Argentina. Neither before nor now, because we have the same tools to expel those – foreigners – who delinquent and the causes to prevent criminals from entering national territory is the same in the Immigration Act as in Decree 70,” he said. In this context, he added: “I ask you to please read article 29 of the Law – On Migration – and Decree 70/2017 which is where the causes are, the reasons that make a foreigner not able to enter Argentina or remain in the national territory. It is the same article in the law as in the decree.” We’re not crazy. We don’t want foreign criminals to come,” he said and asked, “Who can think of us letting the criminals in?” In a more sharp tone, Carignano urged “not lying to people. You have to be serious, not terrorism. They’re lying to people because they want to generate fear.” Decree 138 published on Friday gave effect to Decree 70/2017, which amended aspects of Law 25.871 establishing the immigration policy regime. The Executive understood that this rule “is irreconcilable with the Constitution and the international system for the protection of human rights”, a move that was endorsed by Amnesty International (AI) and the Centre for Legal and Social Studies (CELS). 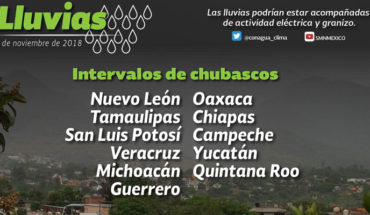 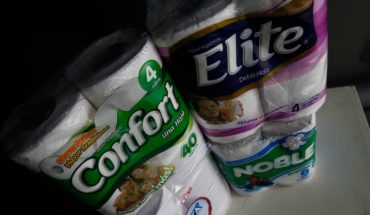 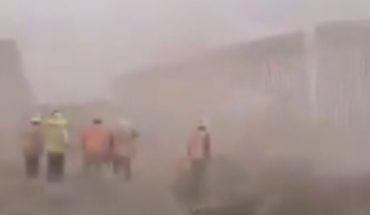 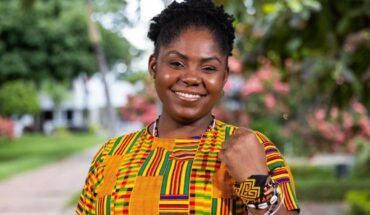