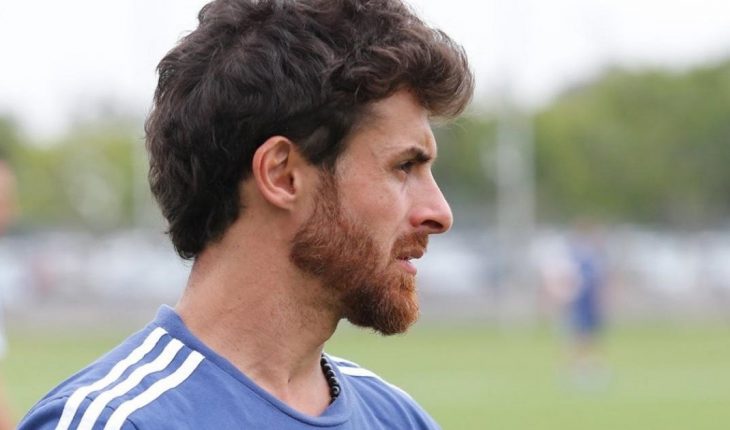 This Monday morning, as part of Women’s Day, Pablo Aimar, the current coach of the Argentine under-17 team and part of the major’s coaching staff, said that women’s football, in a few years, will become a power at the world level. He defined this in dialogue with Clemente Cancela and Martín Reich in the Program Express Double: «It would have been very rare if I didn’t have an explosion here with how football players we are and how many women go to men’s games. In other countries they are more developed because they start earlier, but I think Argentina is going to be power.»

While noting that it will «take a while,» he confessed that he «totally celebrates» women playing football and, increasingly, can turn sport into a source of income as it is for men: «I celebrate not that they have been discovered, but that they have set out to play football.» In addition, on the current development of the youth team, Aimar emphasized that, although generations in the world have changed, what remains solid is the illusion of playing with the Argentina shirt: «I see the illusion exactly the same. The world changed, the boys don’t play on the street anymore like we did and even play less. So, inevitably, there are things that need to be adapted (…), but the illusion has it.»
In this note: 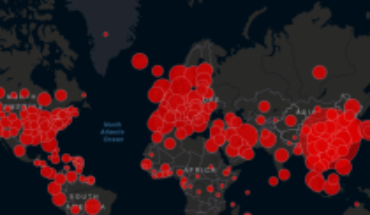 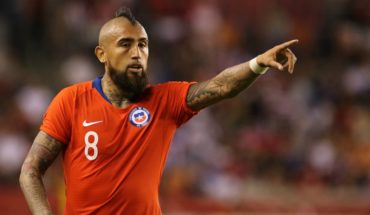 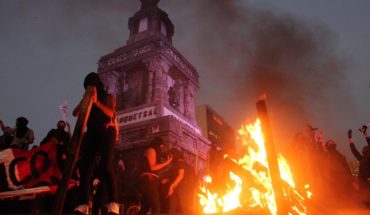