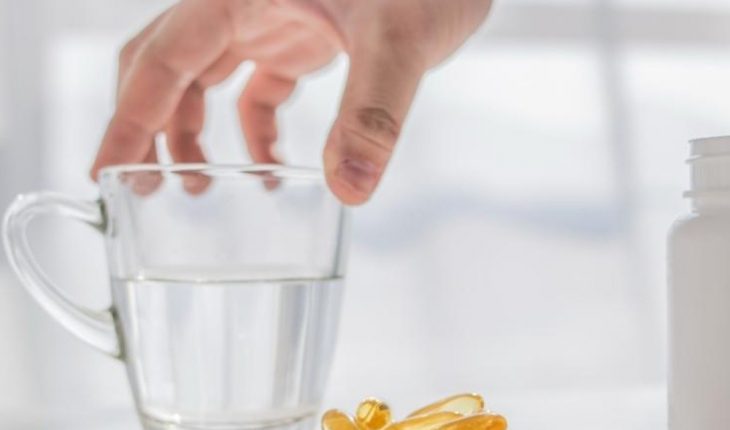 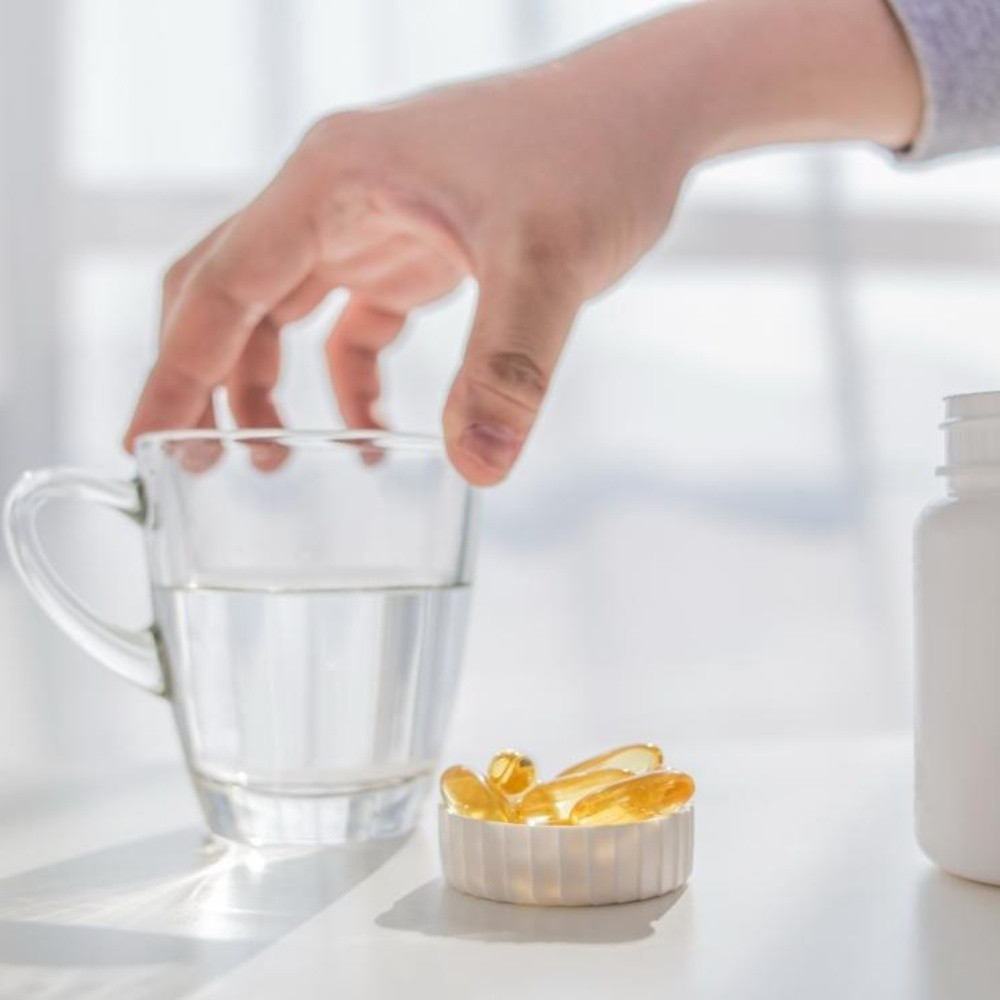 A study published in the journal JAMA Network Open has found that vitamin D supplements could be effective in preventing some cancers from becoming lethal or spreading. This study was conducted among more than 25,000 men and women who were randomly assigned to ingest vitamin D. Participants ingested 2,000 International Vitamin Units each day for an average of 5.3 years. It was also found that these were almost 20% less likely than those given a placebo to have advanced cancer.
Stay informed about what matters most to you

Vitamin D intake was not effective for study participants who were overweight or obese, said Dr. JoAnn Manson, one of the study authors and professor of medicine at Harvard Medical School.Read more: Lula da Silva asks to defeat the Covid-19 monster and asks Bolsonaro for vaccines for all the peopleOther studies had already meant the effectiveness of vitamin D for the treatment of some cancers Prior to this study, the Vitamin D and Omega-3 (VITAL) trial, a large randomized trial that included nearly 26,000 participants across the country, had already hinted that vitamin D may have some cancer-related benefits. Two years ago, when the authors published VITAL’s main findings in The New England Journal of Medicine, «we had already seen a sign that vitamin D can reduce cancer deaths,» Manson says. The VITAL trial included men 50 years of age or older and women 55 years of age or older. All participants were cancer-free at the beginning of the trial. Participants were chosen at random to receive a vitamin D supplement or a placebo pill.

Among the trial participants, approximately 1,600 developed invasive cancer during the trial period. But only some of those cancers became advanced. The study authors found that there was a significant difference between the number of people who developed advanced cancer in the vitamin D group versus the placebo group. Of the 12,927 people in the vitamin D group, 226 developed cancer that spread or was fatal, compared to 274 in the placebo group. The difference was more pronounced among subjects in the normal weight study (defined as those with a body mass index of less than 25). Among about 7,800 normal weight participants, there were 58 metastatic or fatal cancers in the vitamin D group, compared to 96 in the placebo group.  Read more: Venezuela: another 8 people die from Covid-19Without however, what researchers did not find is an indication that vitamin D supplements could prevent cancer altogether. People who took vitamin D supplements were at risk of being diagnosed with initial cancer similar to that of people who took placebo. They were simply less likely to have metastatic cancer or die from it.

Insecurity has invaded Sonora over lack of pants and intelligence: Ricardo Bours 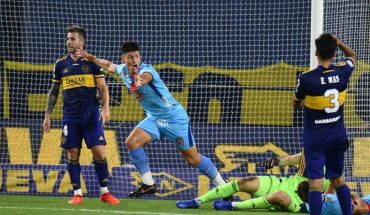 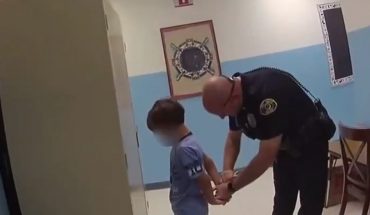 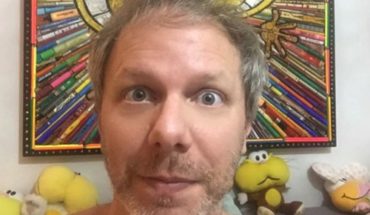