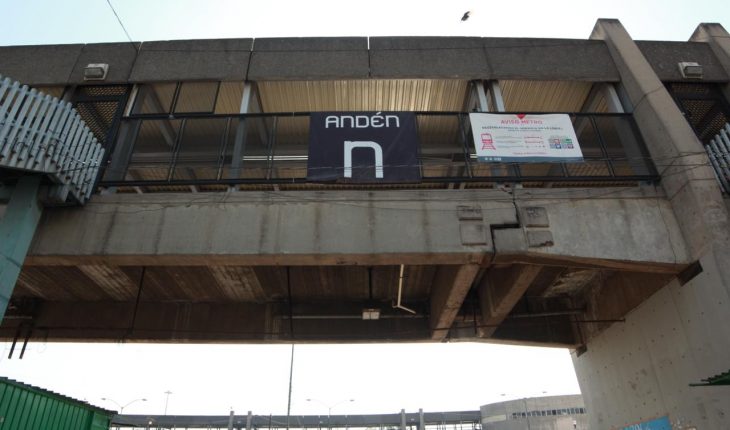 The CDMX government reported that in April the expansion works on Metrobus Line 4 will be completed.
At a press conference since the work of the L4, the capital authorities pointed out that it is an extension of 4 kilometers to connect the east area with the center.
With this, 45,000 public transport users can be mobilized over 5.2 kilometres.

There will be 20 new buses with a capacity of 130 people, which will help reduce travel time by 30 percent.
In addition, the extension of the L4 has the feature that it will allow connection with the Metro, Metrobus and trolleybus.
Also, thanks to this work, not only will the eastern area connect with the center, but also with an important part of the State of Mexico, particularly Neza.

This enlargement clearly represents our idea of #MovilidadIntegrada.?
?Inversion where it wasn’t done before
?Refiable and sustainable transport
?Beneficio to inhabitants of the City and conurbada area
?Connection with transport network, @MetroCDMX, @STE_CDMX and @ecobici. pic.twitter.com/p6mTlKY3cS
— CDMX Government (@GobCDMX) March 27, 2021

Integral Mobility
Faced with this, the head of government explained that “there can be no mobility un without the strengthening of public transport in the city.”
He explained that the goal of his government is for people to be able to move around with efficient, sustainable transport that benefits the user.
Claudia Sheinbaum also noted that the CDMX is strengthening the Metro, with a new control center for lines 1 to 6; as well as the modernization of line 1 and the power supply.

Regarding the Metrobus, he commented that there will be new buses, stations and the extension of the lines, 3, 4 and 5, in addition to the creation of the zero line along the Interior Circuit.
He mentioned that the Trolleybus will be revived with new units and lines that will be operating at the end of its administration.
Find out: Short circuit caused fire in Metro control center; sabotage is ruled out: Prosecutor’s Office
Another important aspect of his message was the confirmation of the permanent cycle project on Insurgentes Avenue.
“We are working with a redesign to make it integrated with the Metrobus and the private transport that runs around,” Dr. Sheinbaum said.
More information on enlargement can be found here.
What we do at Animal Politics requires professional journalists, teamwork, dialogue with readers and something very important: independence. You can help us keep going. Be part of the team.
Subscribe to Animal Politics, receive benefits and support free journalism.#YoSoyAnimal 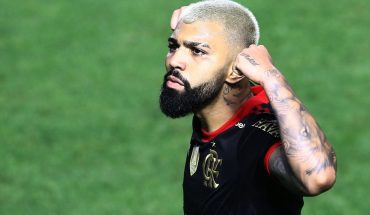 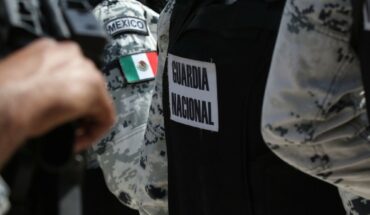 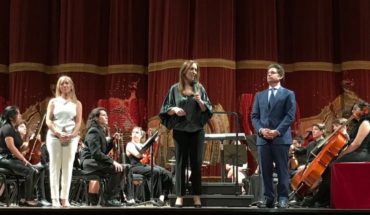