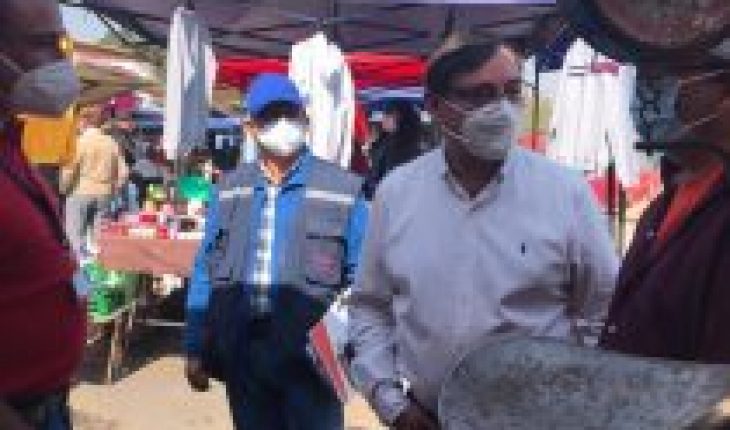 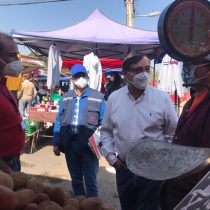 The Mayor of the Metropolitan Region, Felipe Guevara, together with the mayor of Estación Central, Miguel Abdo, staff of Carabineros and officials of the Seremi de Salud RM, arrived this morning at the free fair ‘San José’ of Calle León XIII in Estación Central, to head health audits within the framework of the new Instructions for Displacement Permits published yesterday by the Ministry of Health.
“This is one of the 244 points we have of audit this weekend in the region, along with Carabineros, the POI, the Armed Forces. There are 12,500 troops distributed to control the correct use of travel permits,” Guevara says. “Of course there will be a penalty for anyone who does not use the permits, but the call is to use them properly, for people to obtain it in time and before leaving their homes for an essential activity,” the Intendent stressed.
Meanwhile, the mayor of Estación Central, Miguel Abdo, indicated that it is a work in the field more educational, preventive, than sanctioning. “People have to understand that Covid affects us all and before we just sanction and fine, we need to educate. We are with 40% of people who do not come to the fair with permits, that is why I thank the Intendency, Carabineros, for teaching, for being here auditing,” the communal authority said.
For his part, Commander Marco Jiménez, of the Central Prefecture of Carabineros, added that the control of permits to supply essential products seeks to ensure that people take care of health measures. “Last night Carabineros arrested 6,800 people for not having their permits, and 680 of them were arrested during curfew hours. It’s important that people comply with health regulations,” the officer said.

In relation to the last clandestine festivities, Intendente Felipe Guevara described as “incredible irresponsibility” what happened in a PCR shooting laboratory in the commune of Providencia where yesterday there were 29 detainees for the realization of a high capacity party. “These are people who should have a more sensitive awareness of the pandemic, they are dedicated to taking PCR tests and should be an example to all. Today they are not an example of anything,” he said.
The regional authority thanked citizens who report acts, meetings or events that violate health standards.
“The main moment of contagion occurs in social activities. People who gather at clandestine parties perform a tremendously reckless action. Many are disrupted by complaints from neighbors, so the call is to report. There are already more than 30,000 summaries, this is not going to go unpunished, the fines are going to be charged,” Guevara concluded. 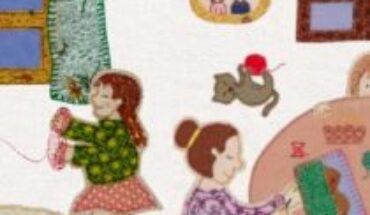 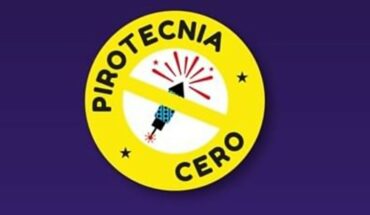 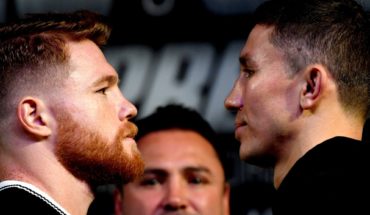