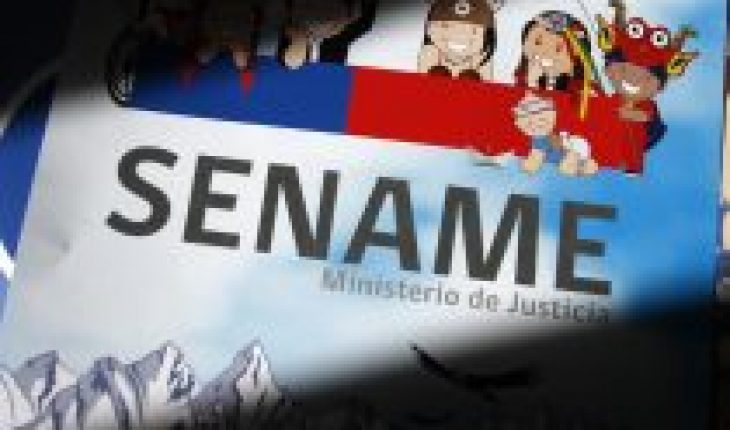 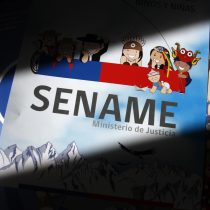 Once again, the National Children’s Service (Sename) is embroiled in controversy, after nine minors fled a residence in the city of Rancagua.
A woman identified as Camila Valenzuela met the children, who were semi-naked and barefoot. The woman made a video call to her mom and took them home to feed them, Biobío reported.
Carabineros was later called, but the children climbed on the roof of the house to hide.
The children escaped from the Catalina Kentenich residence, run by the Maria Ayuda Foundation. In this regard, they reported that the event occurred around 5 p.m. on Sunday. There were 3 girls and 6 boys between 7 and 11 years old.
A statement reported that “the relevant protocols were activated in order to generate the placement and rescue actions of children by the professional team. At the same time, Carabineros de Chile is immediately called and communicated to the Judge of Turn of Family Courts”.
“In relation to the accounts of children who indicate that they have been beaten by both residency workers and Carabineros de Chile, in accordance with current regulations, it is that it is appropriate for our Corporation to contribute the background to the Public Prosecutor’s Office in order to clarify the facts narrated by the children,” the statement states.
They also denounced “the existence of events possibly constituting a crime associated with the dissemination of the image of children via the Internet, because unfortunately, adults with the desire to support children made recordings of them by posting them on social networks, which implies an infringement of the right to private life, creating a serious violation of their rights under current regulations”.
“It is important to note that according to the children’s accounts and what is raised by educators in charge of these mismatches, the explanation would be in the sense of isolation caused by the pandemic, while it does not allow to execute the processes of regular visits and linkage with families, attendance at classes, face-to-face care for reparative and mental health programs as well as the participation of children in socio-community and recreational activities with other children , creating a sense of lockdown that leads them to want to leave the residence,” the statement says.
“This, without prejudice to the fact that the facts associated with possible ill-treatment will be investigated, as María Ayuda Corporación de Beneficencia with more than 38 years of experience in caring for children and adolescents violated in their rights maintains her unrestricted commitment to the protection and reporting of any violation that violates the integrity and dignity of the children cared for” , close the statement.
Meanwhile, the Ombudsman’s Office reported that once this situation is known, they are working “coordinated with my lawyer program, who went to the residence and are taking appropriate legal action, while we carry out the actions”.
They detailed that “in another hour there will be a working meeting with other responsible institutions, to determine more immediate actions that ensure protection and restitution of rights, both of the children involved in the known events, and the rest of the residents of the household.” 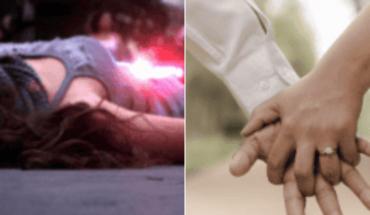 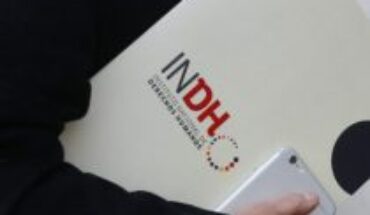 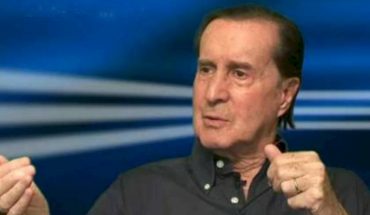 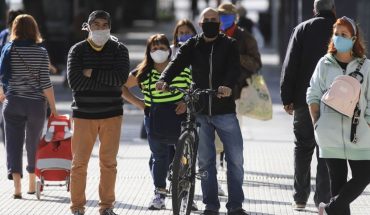