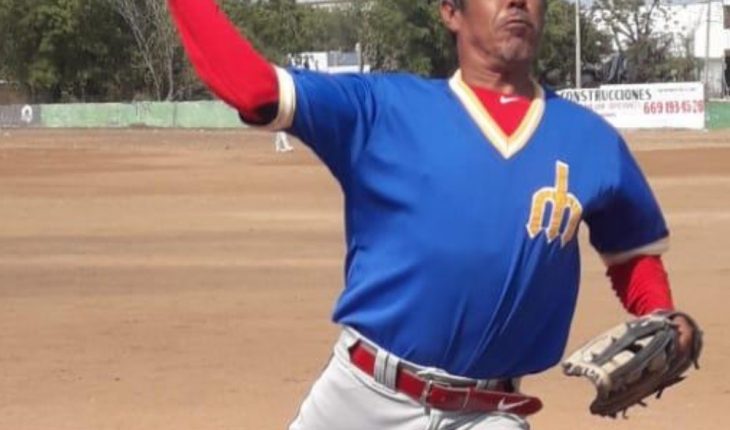 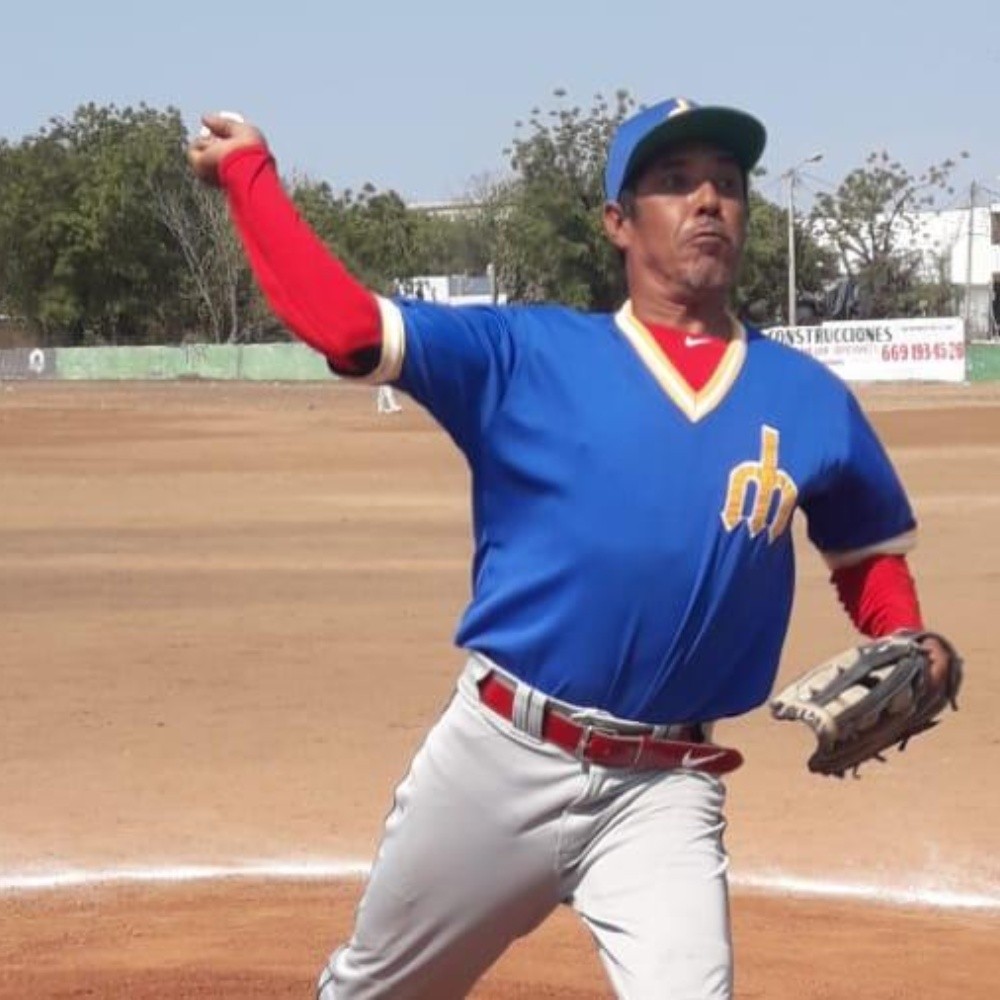 By the mechanics, Jorge Ramos batted 3-3 with three strips produced, including the one of the triumph, Roberto Zaragoza, with three doubles, pushed three runs, and Gerardo Figueroa, 4-2. By Familia Zamora, Sergio Carmona, 4-2.Read more: Erika Fernández captivates her million followers with beautiful lingerieIn another duel, Los 100 Botes-Suspensiones Herrera beat Chapas y Elevadores Valdez.Jesús “Brujo” Herrera raised his arms and Alfonso Pardo lost. For the Herreras, Carlos Alfredo Parra connected 5-4; Ricardo Alonso García, 6-3, and Rafael Herrera 2-2 with three RBIs. By Valdez, Ernesto Bandilla and Jorge Meza, 4-2 each. Legal Martinez-Mariscos El Changuirongo and Los Zapotes tied 2-2. Alejandro Manjarrez and Mario Moreno pitched for the Lawyers. On the contrary, José Luis Osuna did it all along the way. For Zapotes, Rafael Tiznado batted 4-3 with two scores, and Victor Nunez, 3–2. For the jurists, Jonathan Padilla, 4-3, and Fernando Lizárraga, from 4-2.Mazver Real Estate beat Samy Workshop 7-1. César Martínez won, and Raúl Ramos lost.
By Mazver, Jorge López, as well as Miguel Avila, 4-2. By Samy, César Salazar and Lorenzo Córdova, 3-2 each. The duels of Los Originales 100 Botes de Urías against Familia Lugo as well as the comparison of Shobert Designs against Familia Rodríguez, remained pending and will count double in their next second round duel. By this Sunday, May 16, at 09:30 hours there will be three games. The 100 Herrera Boats will face Los Originales in camp one. In the three will collide Designs Shobert and Familia Lugo, and in the field Brewery will go Los Zapotes y Chapas y Elevadores Valdez.At 14:30 hours, Familia Rodríguez vs Mazver Real Estate in camp one; in the three, Familia Zamora vs Taller Samy, and in the Brewery, Legal Martínez vs Taller Mecánico As.Read more: Liga MX: Diego Cocca assured that the Atlas’ love of the Atlas is happy with the work that have been doneThe board of club Polluelos, presided over by Nestor Lizárraga, reported that this Sunday will be the opening ceremony at 13:30 hours, with postestum tribute to Miguel Espinoza. 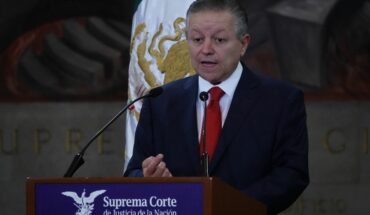 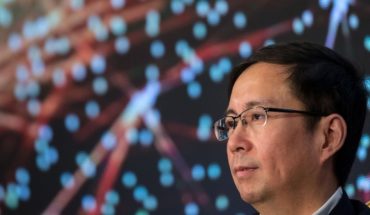 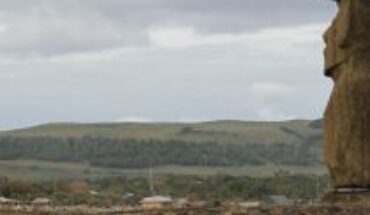