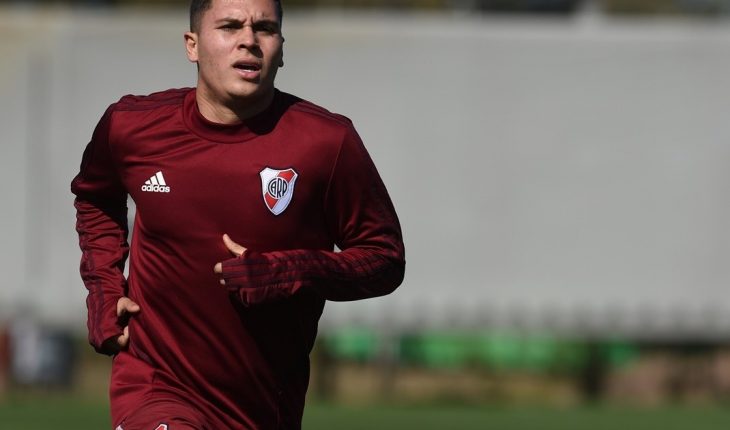 The departure of Juan Fernando Quintero occurred in the first months of the pandemic and at a time when Argentine football was going through a hard time in terms of its organization and the return to competition. That is why, among other factors, he left a bitter taste for his departure. At that time, china was given the pass to Shenzhen, after several months between the United States and Colombia preparing his arrival. Anyway, what the “Millionaire” left him was a lot, as well as what he gave, but he expressed that he has nothing pending regarding the change of air.

“I do not regret the decision to leave River, because I think that in the end I was not indebted to anyone and I talked to whoever had to talk about it,” the Colombian said in Argentine media, about which he clarified that his feelings are very strong with Núñez’s club. I became a River fan. There is a love for all the clubs I played in, but the ones I suffer and look at are those of Medellin and River,” he said. In addition, he referred to two compatriots linked to the club such as Rafael Santos Borré and his possible departure, and the illusion that Radamel Falcao returned.

“As a friend I tell Borré to make his best decision, to be happy, to think about his future and to make the choice that convinces him,” he remarked, while being cruder about the “Tiger,” who currently works in Turkey. I can’t imagine it. He is a River fan who loves the club very much, but the reality is that because of the economics and what football is at present, I do not know if the conditions are in place for him to return,” he said. 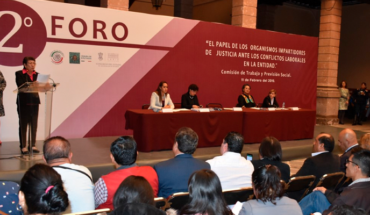 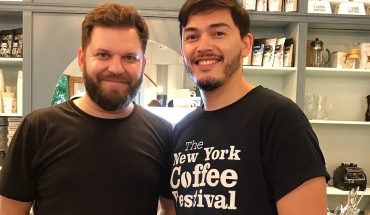 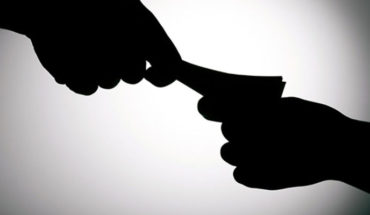