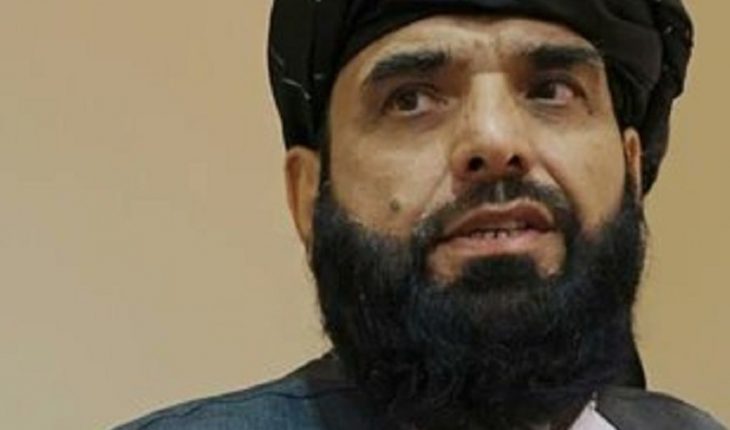 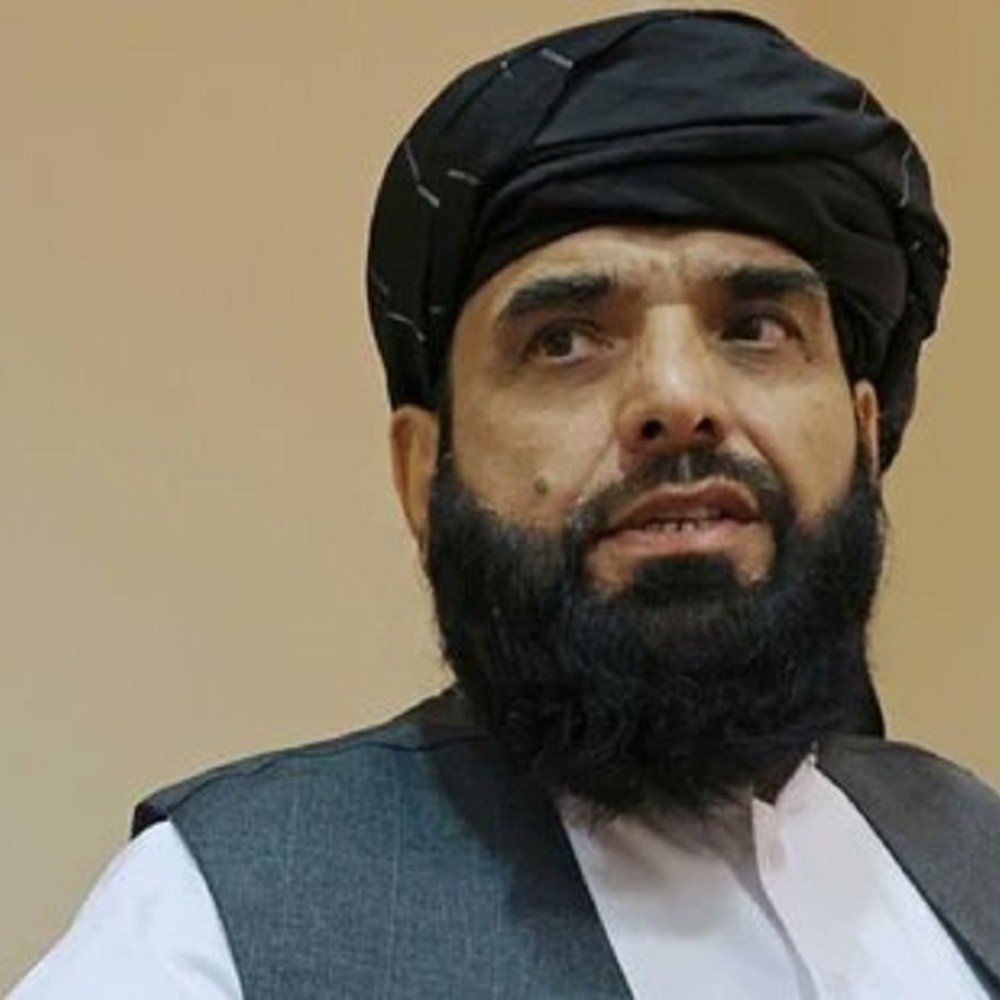 Suhail Shaheen, spokesman for the Taliban in Afghanistan, has warned the United States to stop getting involved in its culture as well as the treatment of women, saying women’s rights will be respected. In an interview for the Fox network, Suhail Shaheen spoke out against the wearing of hijab, a garment that is part of women and that they wear to cover their head and part of their face for modesty. This is because of the United States’ stance on wearing the garment when women go to schools.” That’s a culture change,” Suhail Shaheen said. “Our culture… they can receive hijab education. They can work in hijab,” he added. Asked about future relations with the United States, Shaheen said, “We should focus on how we can work together in a positive and constructive way that is in the best interest of both sides.” “There will be no problem with women’s rights. No problem with their education, their work,” he added. “But we shouldn’t be looking to change each other’s culture, as we don’t intend to change your culture, you shouldn’t change our culture.” Shaheen also described the U.S. military withdrawal from Afghanistan as the closure of a chapter in the country’s history. Read more: Colombia eliminates life sentence for murderers and child abusers Shaheen’s comments on Friday came as reports emerge that a new interim government in Kabul will soon be announced. And Taliban co-founder Mullah Abdul Ghani Baradar will be in charge of that, local sources said. Blonde woman enters the airport wearing only a bikini 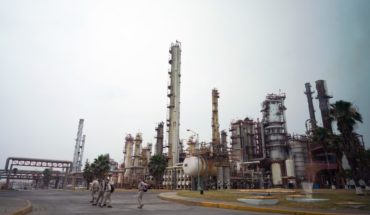 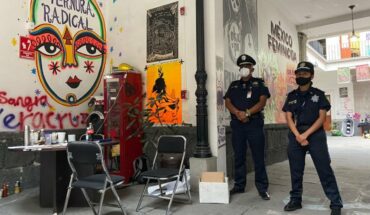