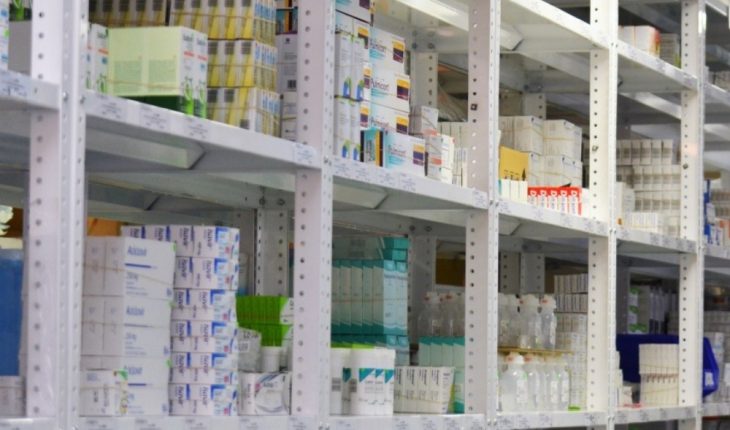 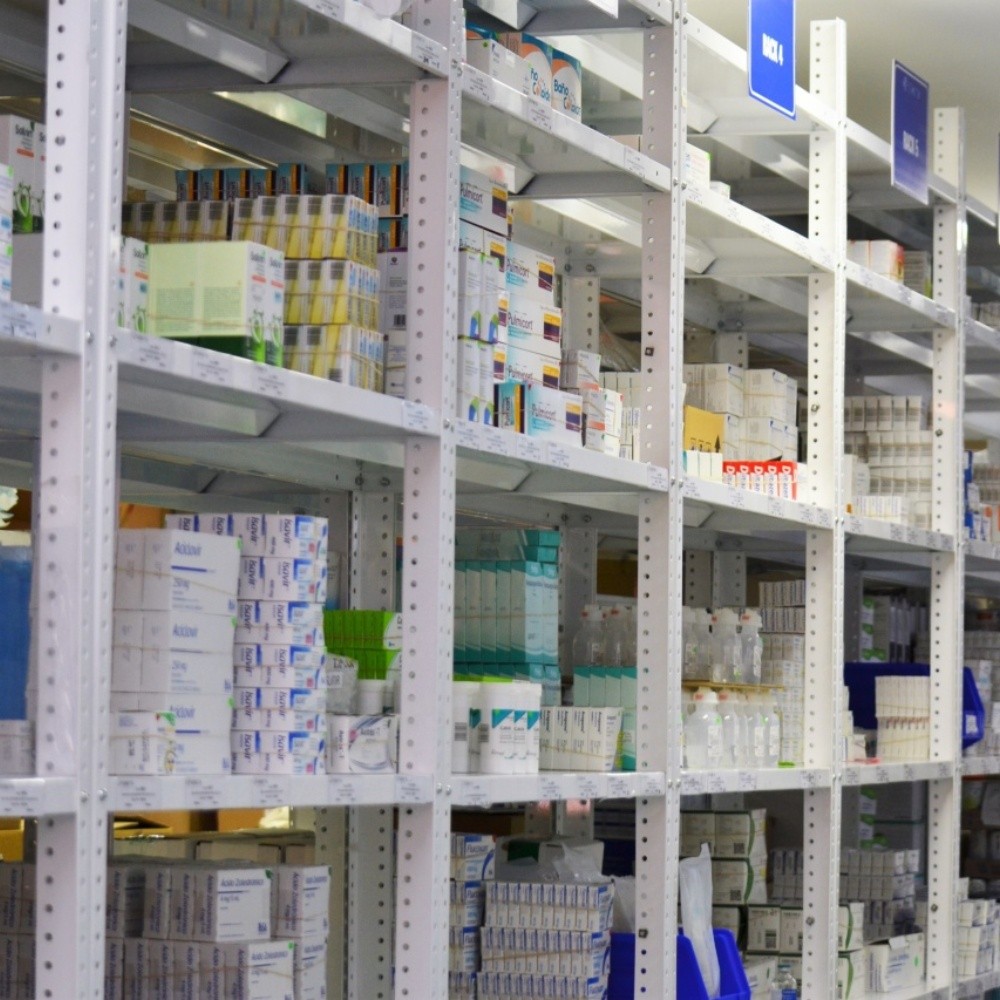 The Health Institute for Welfare (Insabi) presumed that by the month of August it has already managed to deliver 140 million medicines and healing material to the health sector. In a statement, Insabi highlighted the progress made in the supply of medicines in the country’s public hospitals, thanks to the agreement between the Government of Mexico and the United Nations Office for Project Services (Unops).” Until August, 140 million pieces of these supplies have been delivered to the Health sector in Mexico,” said Insabi.Insabi said that it managed to consolidate the demand of public hospitals, made up of one thousand 840 keys of medicines. Thanks to the Law on Public Sector Procurement, Leases and Services, and the support of Unops, the federal Government was able to make purchases of medicines and medical supplies abroad. The authorities assured that the purchasing processes have incorporated international best practices and the acquisition of the medicines from suppliers in 7 countries has begun. Insabi and Unops have delivered the 140 million medicines and healing material in coordination with the 32 State Health Secretariats, meeting the requirements of the IMSS, ISSSTE, Sedena, CCINSHAE, Censida and Semar, among others. During August alone, Unops delivered 64 million medical supplies, and by September it expects to deliver more than 80 million. It should be noted that 152 million pieces have delivery orders that were sent to the supplier companies. These are medicines intended for the care of diseases such as cardiology, analgesia, gastroenterology, rheumatology, pulmonology, nephrology, neurology, psychiatry, as well as infectious diseases, among others. Read more: List the second dose against Covid-19 for those from 40 to 49 in rural Ahome “The purchase made by Insabi and Unops has managed to increase competitiveness and reduce market concentration, resulting in a greater number of suppliers who offer their products with better prices and quality for the benefit of the Mexican population”, highlighted the Insabi.  Higinio Sinaloa driver killed in Sonora truck fired 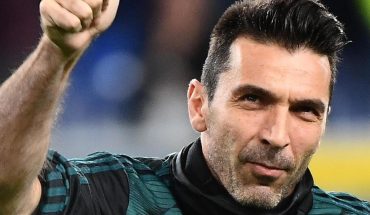 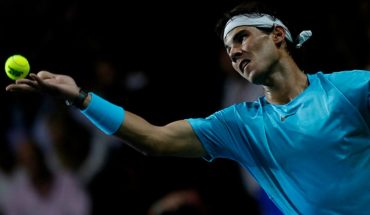 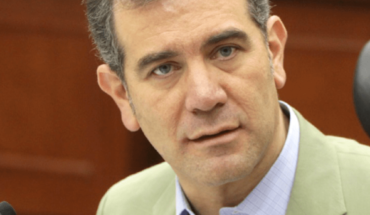