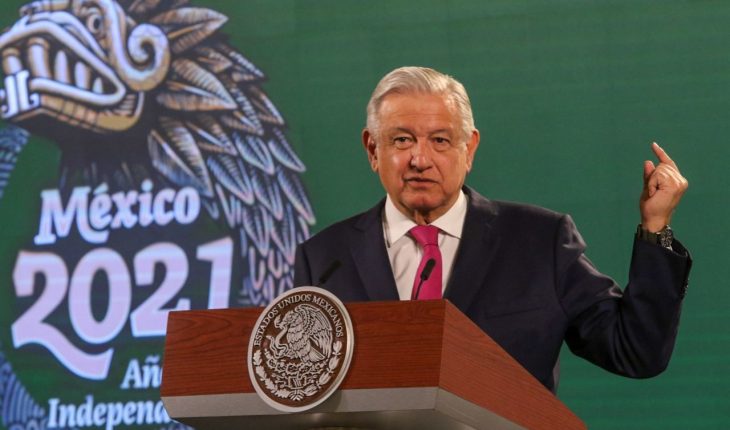 President Andrés Manuel López Obrador celebrated that the conservative group Vox expressed its identity. “That they are Francoists, monarchists, anti-communists,” the president said.  That is why, he said, he welcomes the ultra-conservative group to the country.
He said he prefers far-right Vox to “hypocrites.” He charged that there are groups in the country with the same ideals as Vox, but posing as “liberals, democrats.” He insisted that “it be masks, come out.”
The answer is given in the morning conference, after he was asked if he asked the Vox group to define themselves.

The president maintains that those of Vox are already defined, “they are welcome to Mexico, as long as they want, to meet those who are openly defined.”
In addition, López Obrador said that during his six-year term Article 33 has not been applied, which denies access to the country to foreigners because they intervene in national issues. He even celebrated the fact. He insisted that the article will not apply to anyone in his presidential administration.
“Vargas Llosa has come, Abascal himself, there is no problem they can come,” AMLO said. 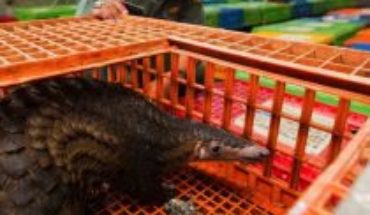 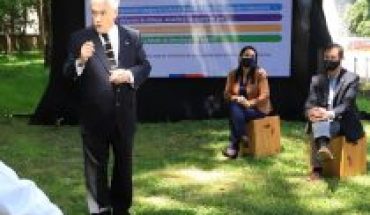