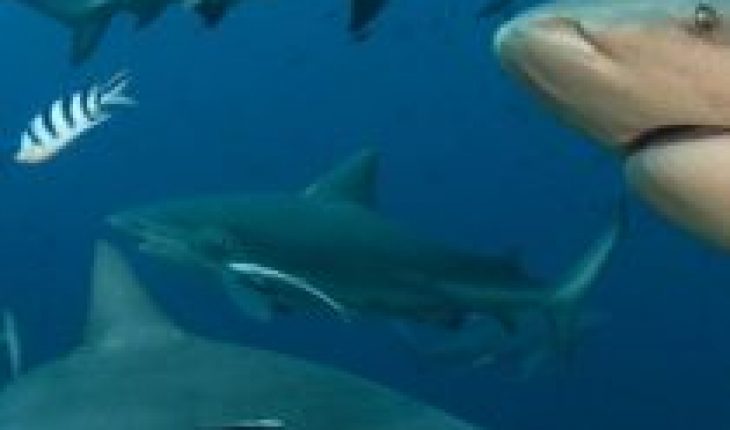 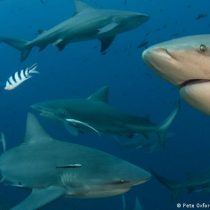 37% of all shark and ray species are threatened with extinction, announced this Saturday (04.09.2021) the International Union for Conservation of Nature (IUCN), which also warned of the danger that lurks the largest lizard in the world, the Komodo dragon.
The IUCN Red List, which since 1964 has catalogued the health of the planet’s biodiversity, serves as an alert for governments responsible for environmental wealth and a guide for the non-governmental organizations that defend it.
The Komodo dragon is the largest lizard in the world and can reach 3 meters and weigh 90 kg. But only about 1,400 specimens survive on the coasts of Indonesia.

The Komodo dragon is the largest lizard in the world

In the case of sharks, there are more than 440 known species and a large part is already in critical condition. Some specimens of species have ceased to be detected years ago.
Another species on the red list, tuna, offers better prospects, and of the seven most fished species, the reserves of four of them have increased. Bluefin tuna went directly from “endangered” to “least concern” species, an improvement in three categories.

“These assessments are proof that durable fishing works, with huge long-term benefits,” said Bruce Collette, president of IUCN’s tuna group.
The IUCN Red List also updated the number of animal and plant species. Of the 138,374 species classified on the planet, 38,543 of them are threatened, or 28%. 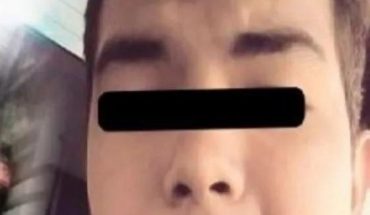 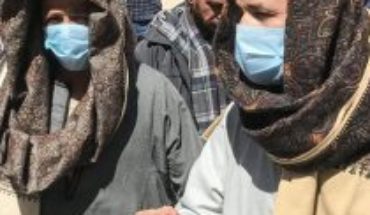 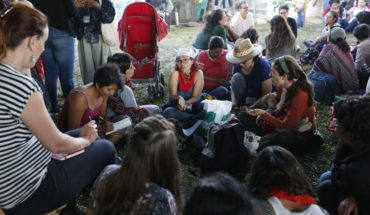 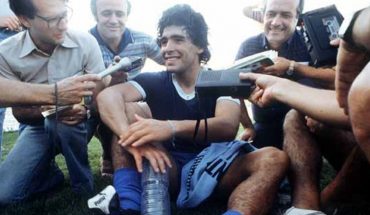