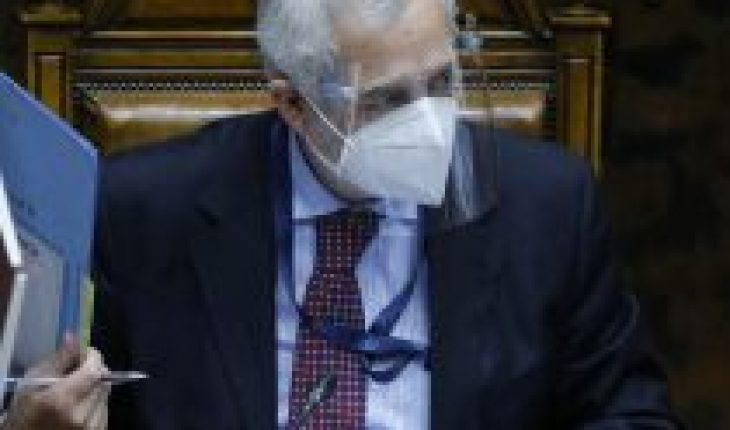 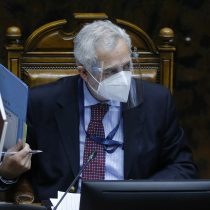 The criminal case – led by prosecutor Marcela Cartagena – against the secretary of the Senate, Raúl Guzmán, the prosecutor Patricio Rosas and the lawyer of the Public Ministry, Roberto Contreras, for committing an alleged sanitary infraction, came to an end after the Public Ministry did not appeal the dismissal.
All three involved were charged with violating the Sanitary Code. The Public Ministry began investigating them in June 2020, because they were photographed inside a restaurant while the quarantine was in place.
The ruling of the 11th Court of Guarantee of Santiago, establishes that in this case, the lawyers are not guilty because the rule of article 318 – which punishes those who endanger public health – is not applicable because it is not a crime.
Lawyer Cristián Bawlitza, Rosas’ defender, maintained that “the dismissal occurred because Article 318, as established by the TC, is only applicable to conduct that endangers public health,” this did not correspond to the case of Guzmán, Rosas and Contreras, according to La Tercera.
Bawlitza described the Prosecutor’s investigation as “selective and exacerbated.” In his opinion, the persecuting entity “allocated considerable resources, more than 4 volumes of investigation, innumerable expert reports, offices to more than 20 institutions, high-cost proceedings, and disproportionate intrusive measures for this investigation, in which after a year the definitive dismissal was decreed.” 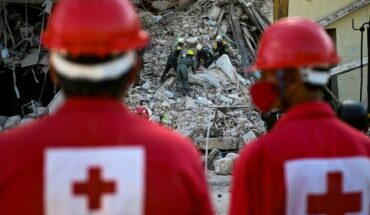 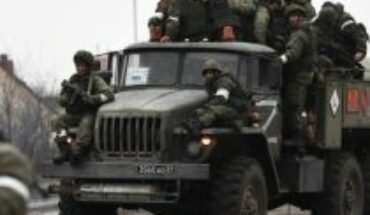 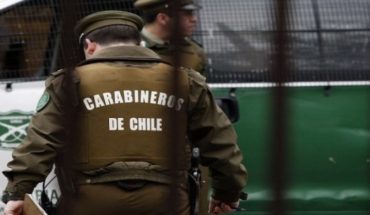