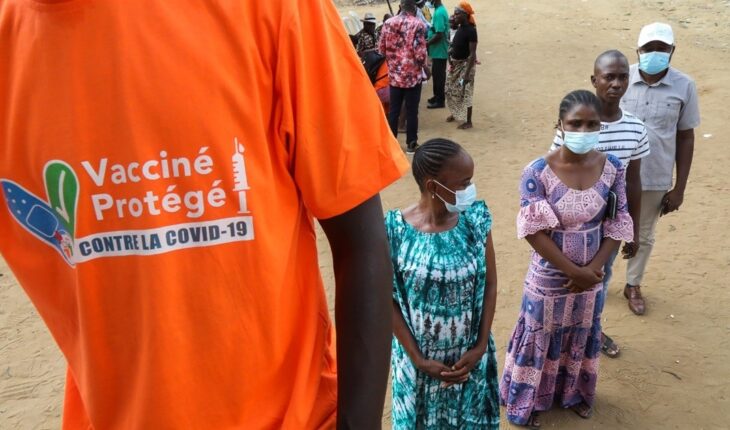 Since the vaccination campaign began worldwide at the end of last year and until now, the continent most relegated and harmed in terms of the distribution of serums was Africa and this is reflected in a report by the World Health Organization (WHO). And, according to the data of the health entity released today, only 15 of the 54 countries that make up the African continent reached the global goal of fully vaccinating 10% of their population by the end of September.
Thus, less than 30% of African countries managed to vaccinate 10% of their population, a low target compared to the goals of Western countries, which in their vast majority exceeded 60% immunization. Added to this is that only half of African countries fully vaccinated 2% or less of their population and that Africa is below nearly 500 million doses to reach the year-end global goal of fully immunizing 40% of its population, which means a danger to the world. that “could be returning to the starting point,” the WHO had warned earlier this month. To contrast, the WHO reported that almost 90% of high-income countries met the 10% target set by the World Health Assembly this year.

Less than 30 per cent of African countries managed to vaccinate 10 per cent of their population. Photo: Reuters.

It should be recalled that, in June of this year, the major G7 powers pledged to share one billion coronavirus vaccines with developing countries, instead of the 130 million promised in February. However, the director of the African Centers for Disease Control and Prevention, John Nkengasong, denounced that Africa did not see those billion vaccines. Finally, the WHO pointed out that this year the Global Access Fund for Covid-19 Vaccines (COVAX) was forced to cut planned supplies by 25% in the face of shortages of reserves and export bans.
In this note: 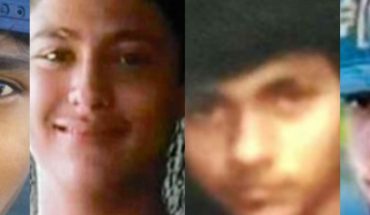 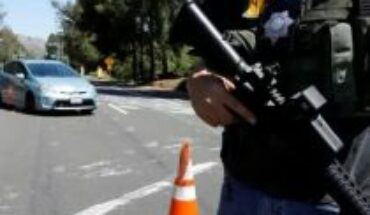 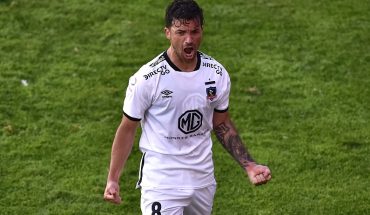