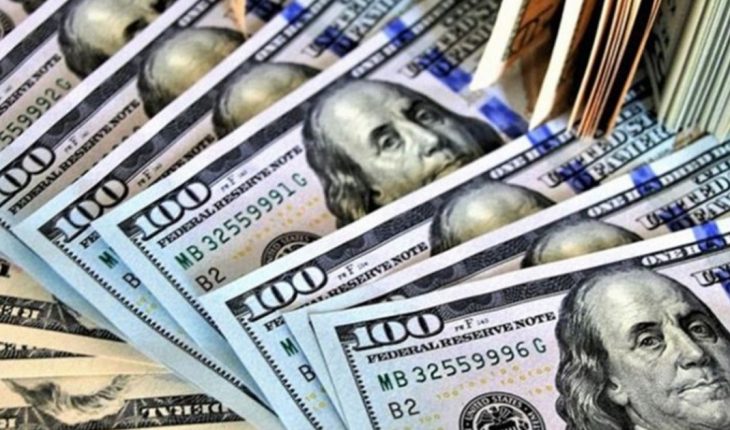 The escalation of the foreign currency days before the legislative elections generated a movement in the market and after several days on the rise, with record peaks, the currency stabilized in order of 1987 pesos and thus reaches 18% so far this year. The blue dollar started the day on the rise, to 198 pesos, but finally stabilized at a lower value. Thus, an exchange rate gap is established that separates that quote from the price in the official wholesale market by 98%. The rise in the free price is driven by a permanent pressure on the rest of the exchange rates, where the spot with implicit settlement in the price of the Global 2030 bond is located at the edge of 202 pesos.

In addition, the monetary authority intervenes in the quotation of Bonar 2030, which investors also use to buy and sell dollars. According to technical calculations, the implicit price on that paper is 181.60 pesos, which places it 1.3% above. The wholesale dollar, on the other hand, rose 5 cents in the Electronic Open Market, to 99.70 pesos at the selling point, so it is already located at a weight of 100 pesos. The Central Bank of the Argentine Republic devalued 9 cents on Wednesday, representing an annualized pace of 39%. In the market they doubt whether the BCRA is heading to conclude the strategy of delaying the exchange rate, so traders are closely following the signals of the monetary authority about its interventions in the exchange market. The dollar savings, meanwhile, for which a surcharge of 65% is paid through the PAIS Tax and the withholding tax on account, rose to 173.50 pesos and extends the difference with the other currency. 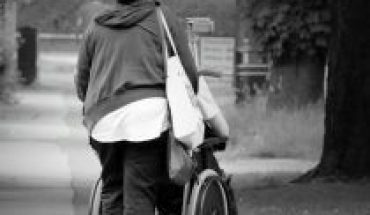 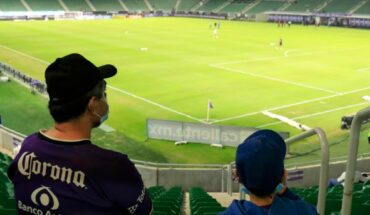 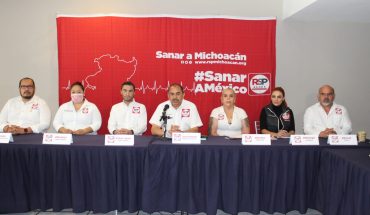 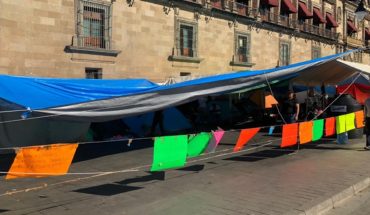