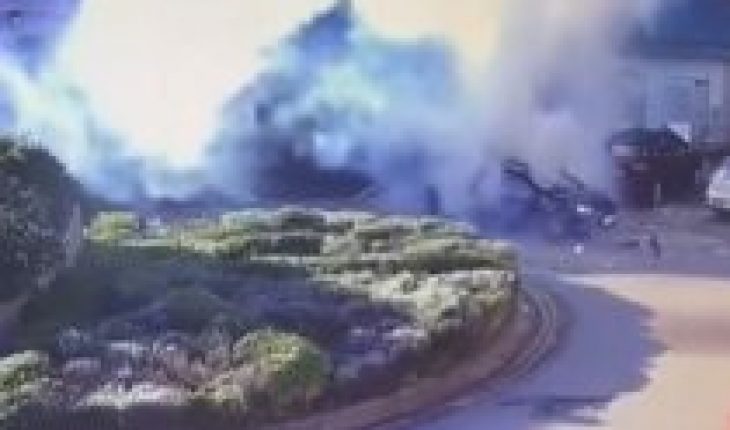 The explosion of a taxi that occurred this Sunday in front of a hospital in Liverpool (northwest of England), in which a man died and another was injured, has been declared a terrorist act, as confirmed on Monday by merseyside Police, who have arrested a fourth suspect.
In a press conference to give more details of the event, the sub-inspector of the Anti-Terrorism Unit of the North West police force, Russ Jackson, also revealed that the explosion was caused, according to his investigations, by “an improvised homemade device carried by the passenger of the taxi” who died.
“Although the motivation is not yet understood, taking into account all the circumstances, it has been declared a terrorist incident and the anti-terrorist police continue with the investigation, which will continue to focus on understanding how the explosive was manufactured, the motivation for what happened and if anyone else is involved,” he said.

Video via Twitter @Alerta_News_
To the three arrests made yesterday in the Kensington area of the aforementioned city – three men aged 21, 26 and 29 – is added today a fourth arrest of a new suspect who will be questioned later, he said.
As found so far, the driver of the taxi, who was injured in the explosion, picked up the passenger at a location located about ten minutes from the Women’s Hospital of the aforementioned city.
The policeman said that after the device detonated, around 11.00 GMT, “in a remarkable way, the driver escaped from the taxi; he has been treated for his injuries and has already been discharged from hospital.”
“The emergency services went to the scene quickly and the Merseyside Fire Department put out the fire, after which it was immediately apparent that the passenger left in the vehicle had died,” he revealed, pointing out that although the body believes it already know the identity of the deceased, they still cannot confirm it.
Police say it was the passenger who died who “manufactured an improvised explosive device that caused the explosion” outside the medical center.
In this sense, the head of the North West anti-terrorist unit pointed out that at the moment “no connection is established” between what happened and events held in the area previously on the occasion of the so-called Remembrance Sunday -by the fallen in combat- although he said that it is “a line of investigation”. 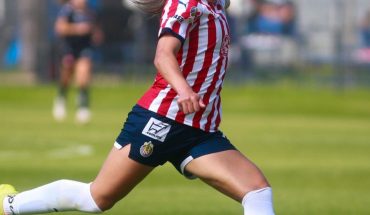 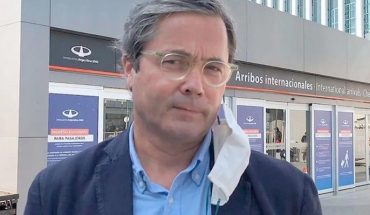 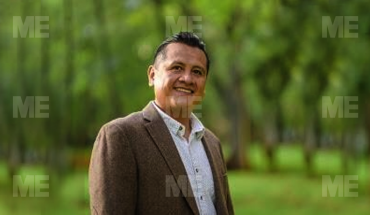 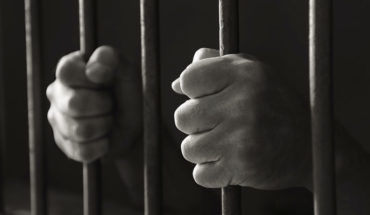