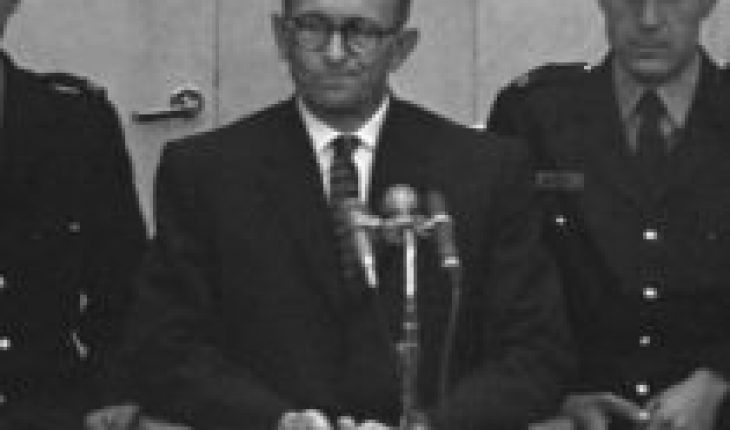 In 1961 the trial against Adolf Eichmann took place in Israel. The defendant was responsible for the deportation and execution of millions of Jews during the Third Reich and secretary of the Wannsee Conference, where the Nazi regime adopted the so-called “final solution to the Jewish question”.
In the trial Eichmann acknowledged the facts, however, he pleaded “not guilty”, arguing that he was acting on orders.
Eichmann was no exception. Most seriously, wrote philosopher Hannah Arendt, who covered the trial for The New Yorker, “there were many men like him, and that these men were not perverted or sadistic, but terrifyingly normal.” Arendt calls us to put into practice our “critical judgment”, which links with Kant’s idea of thinking for oneself, independently and without prejudice, to which is added the need to put ourselves in the place of others.
At the trial Eichmann often wondered ” Who was he to judge?” For Arendt, we are all the ones to judge the ethical and moral consequences of our actions and, precisely, the lack of that faculty is what makes possible the dissemination of evil, violence and its acceptance. Evil becomes trivialized, it becomes trivial.
As historian Michael Shermer reminds us, “Once you’ve gotten used to lying, demonization, exclusion, expulsion, deportation, assault, torture, and euthanasia, the next step to genocide doesn’t seem so far-fetched.”
Thus evil and extreme violence recognize previous steps, in which there is a political and ideological structure that favors dehumanization, conformism and isolation among individuals, so that it is very difficult for us to put ourselves in the place of the other.
For example, the American extreme right (alt-right), carries out its political activity using mainly social networks, occupying blind profiles, without direct contact with reality, spreading lies, chaos, uncertainty, biases and stereotypes, which facilitates the installation of warlords and authoritarian slogans.
Today in Chile, and in the face of the emergence of populist, nationalist, racist, xenophobic, and homo/lesbo/transphobic parties and movements, it is well worth returning to Hannah Arendt and her call for attention to the dangers of thoughtlessness.
Eichmann’s problem was not his intentions, but he did not stop to reflect on the consequences of his actions and the options he had. We cannot renounce critical thinking, open dialogue and the possibility of forming community from plurality. This is our only alternative to evil. 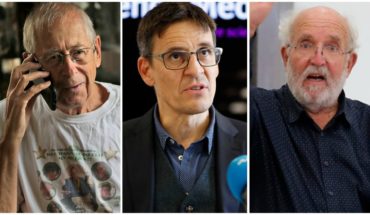 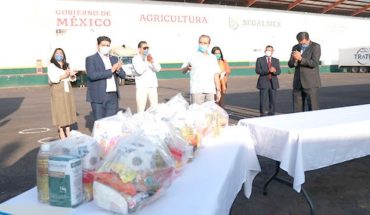 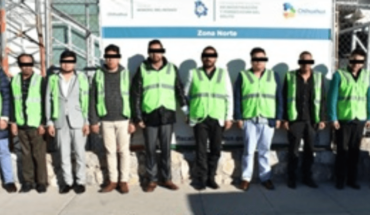