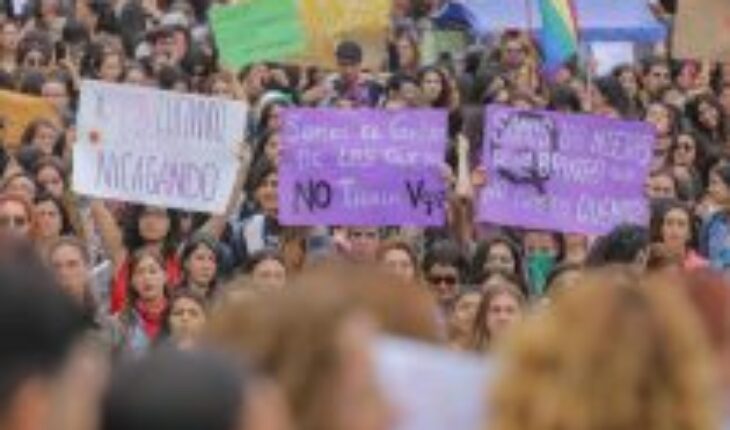 We have witnessed in recent years a historic process of awareness and organization that has had as protagonists the feminist and dissident movements at the national and international level. Although there is a long way to go, both movements have a long history in Chile, which has allowed us to advance in dignity and rights. Today, on National Femicide Day, the same week that Teresita Ponce is murdered at the hands of a femicide recidivist, or that trans woman Katherine Guzmán was brutally assaulted in Quillota, we cannot ignore that the lives of women and sexual diversities are at risk, beyond today’s results. We have seen the strength of conservative reaction and restorative movements these weeks, we must be prepared.
In recent weeks, women and LGBTI+ population have been at the center of the debate, either because of our presence or absence in government programs. On the one hand, a candidate who proposed in the first round to eliminate the ministry of women to transform it into the ministry of the family, who makes no mention of the LGBTIQ + community in his proposals, or who cannot pronounce the word lesbian. And on the other, a candidate who is committed to our sector, who includes programmatic measures consistent with the historical demands of our movement, and who gives prominence to dissidents and feminism in his campaign.

This is no coincidence. We come from multitudinous and historic marches in the 8M, from a strong presence in the social movement that gave rise to October 18, and from new ways of organizing and doing politics. In addition to the above, we have managed to make substantial progress in politics in Chile, we reached parity in the Constitutional Convention, in addition to the entry of dissident conventions and feminist commitment as an inescapable field in the writing of the new constitution. We obtained the first trans deputy in the history of Chile, to which is added the first caucus with openly lesbian and bisexual women elected. All concrete examples of our work to make our conflicts visible and influence politically.
If anyone argued that the struggles of feminists and dissidents were not convening or mass, we have seen in reality the opposite. More than half of the population can no longer be left in the closet. It was that same force that was seen in the Paseo Bulnes in the closing of the campaign of women and diversities, in the territorial deployment, in the continuous debates of HR. SS, the controversy of El Toro with Pablo Simonetti, or the flags of diversity at the close of Kast’s campaign while shouting “he who does not jump is a communist and faggot”. Women and dissidents became essential.
We have many debts and challenges ahead, especially to stop the structural violence that we experience daily. It is urgent to advance in prevention through a curricular reform that contemplates Comprehensive Sexual Education from early childhood to secondary education. It is urgent to develop a national system of care, early, trained and effective care for victims, communication campaigns without biases and conservatisms, profound reform of the anti-discrimination law, access to social rights for the LGBTIQ + population (such as health and trans trans labor quota), approve the Law of Integral Violence, among other measures.
Clearly, this path will not be easy, since we will have from next year a congress that will make it difficult to advance in these demands. An important capstone will be the dispersion of forces in its composition, and the new Christian Social Front caucus, which has already shown its transphobia and anti-women discourse before assuming its positions. The social and economic crisis deepened by the pandemic, which has particularly made the lives of women and dissidents precarious, will be an important point to reverse.
However, the triumph of Gabriel Boric is not only the triumph of the project of Approve Dignity, it is the triumph of feminists and sexual dissidents that we have taken each of the debates and spaces, because in this election our own lives were at stake, as well as all the advances achieved.  That is why this new government must take the post, with a cabinet where parity is the floor and not the ceiling, and we can continue to be protagonists of our own history, with a new Constitution that explicitly guarantees our rights.
In conclusion, I would like to recall a few words from Bell Hooks, which is important. intersectional feminist who died this Wednesday, December 15, who points out in one of her most widespread books, “feminism is for everyone”, that, “feminist thought teaches all people how to love justice and freedom, in such a way that they promote and reaffirm life”. And that is precisely what we must establish in the future, build a political path that allows us to preserve life and live it with dignity, because pro-lifers are those who are on the side of rights as an achievable horizon for all, and not for a few. 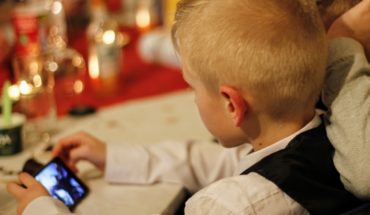 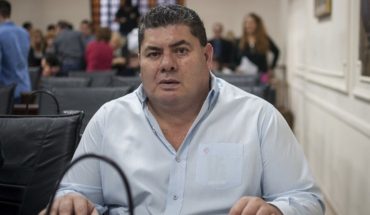 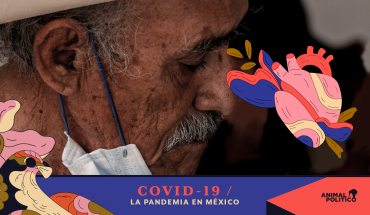 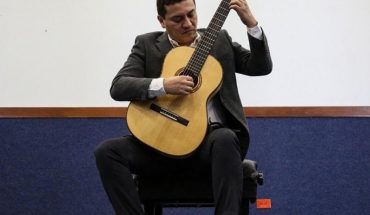