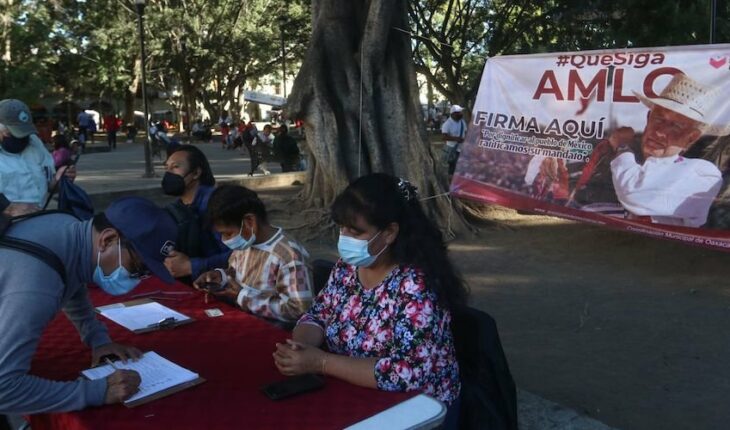 The Supreme Court of Justice of the Nation granted a suspension to the Chamber of Deputies so that the INE does not postpone the process of revocation of mandate.
According to a resolution of the Court’s Recess Commission, the agreement of the National Electoral Institute puts at risk the right to decide whether or not to revoke the president’s mandate.
Read more | Chamber of Deputies presents controversy against INE agreement that suspends revocation of mandate

“With the suspension of this agreement, the right of citizenship is optimized and provided greater effectiveness, that is, democracy is privileged, which is one of the obligations of said institute,” the Supreme Court said.

The SCJN Recess Commission agreed to admit the constitutional controversy 224/2021 promoted by the @Mx_Diputados against the Agreement approved by the @INEMexico in which it determined to postpone the completion of the process of Revocation of Mandate 2021-2022 pic.twitter.com/AWibJIDxkn
— Supreme Court (@SCJN) December 23, 2021

He also specified that in no case do political rights admit restriction or suspension in a general way through a decree or act, as the INE did on December 17, arguing lack of resources for the realization of the exercise.
With this decision, the country’s highest court ordered the INE to continue the process of revocation of mandate with the allocated budget, which is 1,503 million pesos, so “it must adjust to that budgetary margin in the development of all stages of the aforementioned revocation process.”
What we do at Animal Político requires professional journalists, teamwork, dialogue with readers and something very important: independence. You can help us keep going. Be part of the team.
Subscribe to Animal Político, receive benefits and support free journalism.#YoSoyAnimal 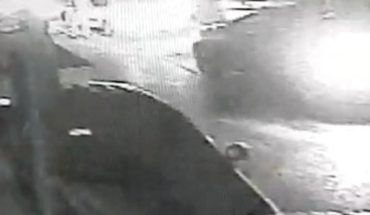 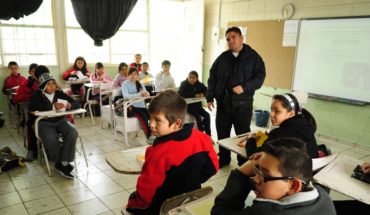 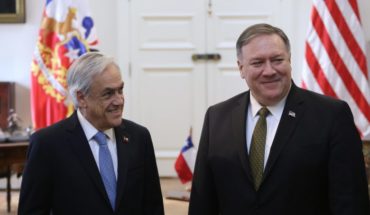