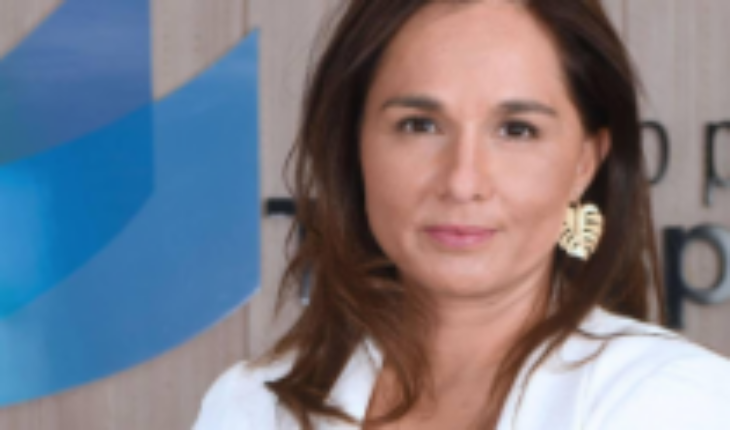 As “good news to end the year” described the head of the Council for Transparency (CPLT), Gloria de la Fuente, the proposal sponsored by the conventional constituents Bernardo de la Maza, Agustín Squella, Bárbara Rebolledo, Patricia Politzer, among others, to include the principles of transparency, probity and accountability in the new Fundamental Charter.
“The fact that this debate takes place and that the Convention discusses the recognition of issues that are key in the fight against corruption, seems excellent to us,” said the representative of the guarantor body to ensure access to information in the hands of State agencies.
The president of the Council recalled that part of what brought us here and the political crisis we faced with the social outbreak “found sustenance in a sense of abuse and impunity in crimes that damage the fiscal patrimony and that finally dent public faith and destroy trust. He affirmed that “to rebuild it and to move towards a culture of transparency and against corruption, this is the way.”
“The fact that the new constitution walks with the new look that has been imposed on our society in a very wise way in the framework of an institutional crisis goes in the right direction, as well as generating coherence in an ecosystem in terms of transparency and public integrity. Chile has changed and wants transparency,” he concluded.
Recognition of the right to access information
The Council for Transparency has made a series of presentations to committees of the Constitutional Convention, including those on Communications, Fundamental Rights and Justice Systems. One of the fundamental issues proposed by the agency is the explicit recognition of the right of access to public information that impacts on the strengthening of social control, accountability and collaborates effectively in reducing the distance between citizens and rulers.
Consolidating this fundamental right as a mechanism that affects informed citizen participation and the adequate and timely exercise of other rights, in addition to providing anti-corruption tools and mechanisms, said De la Fuente. He also explained that an explicit recognition of the right of access makes it possible for the control body to ensure its autonomy and independence, making it possible to extend the powers to all branches of the State, emphasizing that currently the Judiciary and Parliament do not have transparency obligations according to the law and are governed by their own systems.
Support via collaboration agreement
Likewise, the entity made itself available to the constituent body, in a joint action with the Office of the Comptroller General of the Republic, signing an inter-institutional collaboration agreement to support it in matters of transparency, probity and access to information, putting at the service of the Convention a series of tools such as the Transparency Portal.
Likewise, within the framework of the agreement, advice and training for the use of the platforms as a www.infolobby.cl for issues of publicity of the audiences, trips and donations received by the conventional ones, and www.infoprobidad.cl, in the case of declarations of interests and patrimony. 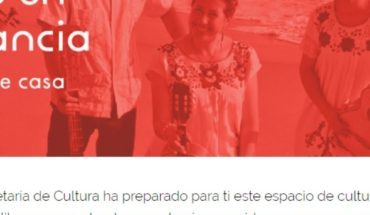 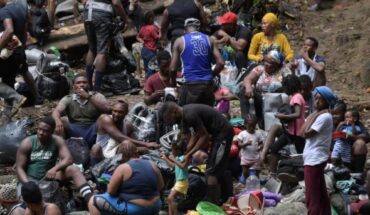 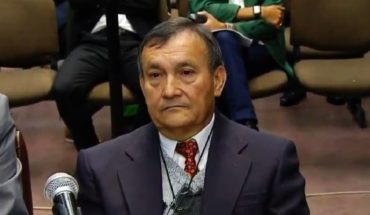