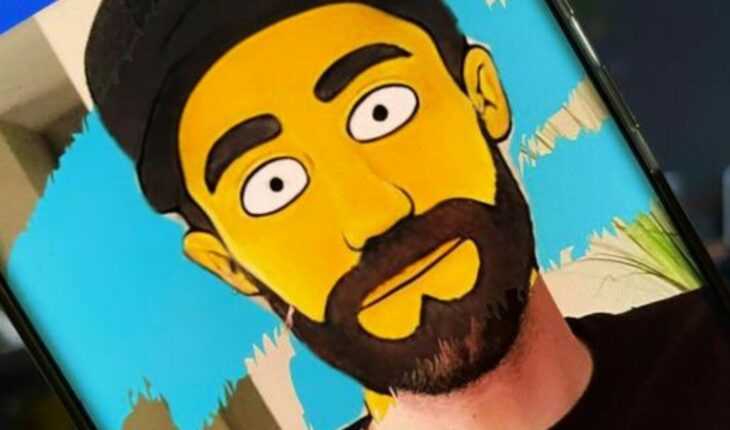 With more than 30 years of history The Simpsons remains one of the most popular and watched animated series of recent times. His characteristic yellow characters stole the heart of the world and now you too can become one of them. There is an app through which fans of the series will be able to find out what they would look like if they appeared in a chapter. The application is called “Toon Me” which takes the selfies of users and transforms them into a cartoon of the popular American strip.

How to turn your selfies into a Simpsons cartoon?
First of all you have to download the application, which is available in the Google Play Store and grant the permissions it asks you to access the phone’s camera and photo gallery. From there you can take old photos and save the new modified images. To start the process it will be necessary to take a selfie or choose a photo that is saved on the phone. Then you will have to wait a few seconds while the application transforms the image with the Simpsons style filter.

After a few seconds the image will be ready to be shared on social networks and WhatsApp chats. “Toon Me” also allows you to create a cartoon in the style of other animated series, in fact on the website there are several filters that are based on the drawing style of Disney, comics, Pixar, among others.  It should be noted that this platform is not free and its premium version has a cost of 21 dollars per year. 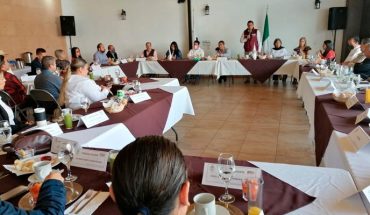 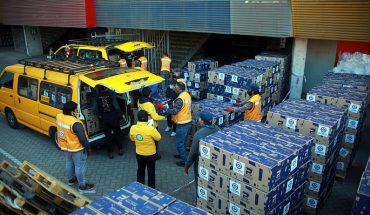 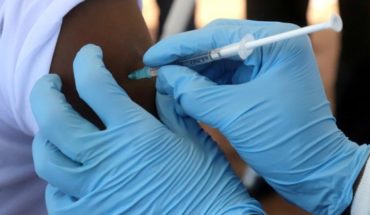 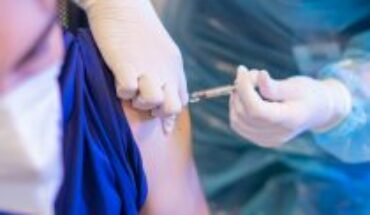