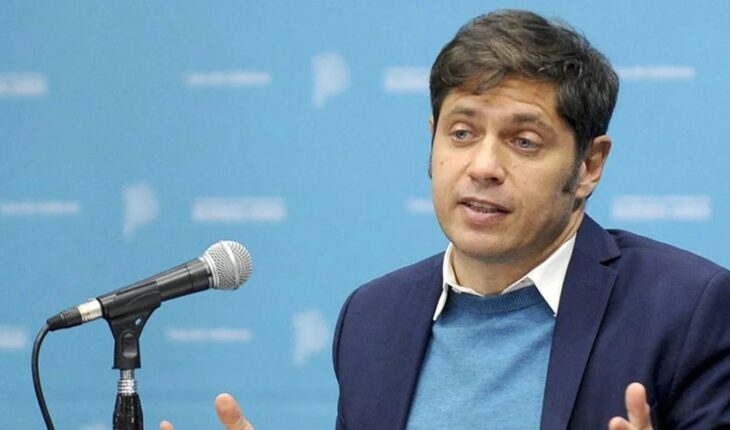 The governor of the province of Buenos Aires, Axel Kicillof, said, from an act in the city of Arrecifes, that “the social situation in the conurbation no longer gives”, so he demanded that the International Monetary Fund (IMF) not apply adjustments in the country”The guys of the IMF do not know if the Spanish dominate it, but in the province there can be no adjustment. After the agreement signed by the national government and the international organization, the provincial president remarked: “In the conurbation and the interior the social situation no longer gives.” We are in a war all over the planet, with very extreme situations, we come from a very serious pandemic and we need to continue recovering,” explained Kicillof.Meanwhile, the governor said that the province of Buenos Aires will accompany the “war against inflation” announced by President Alberto Fernández, at a time of “very high pressure” on energy and food prices, consequence of the war between Russia and Ukraine.” The war prices that exist in the world for some are a barbaric business. The problem is that if we charge those war prices in the province they can generate an immense profitability that has nothing to do with effort and investment, but with a war in Europe. There is no specific right, but an eventuality,” Kicillof said. 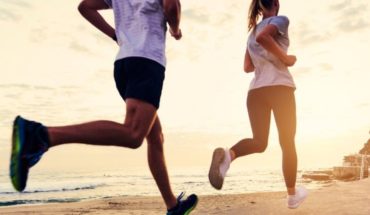 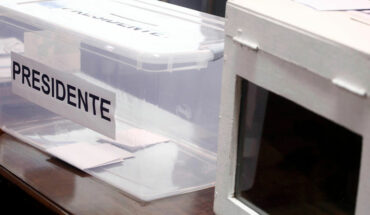 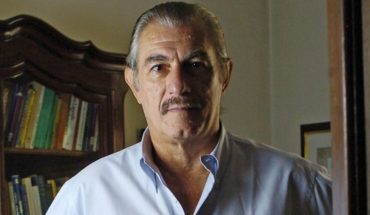