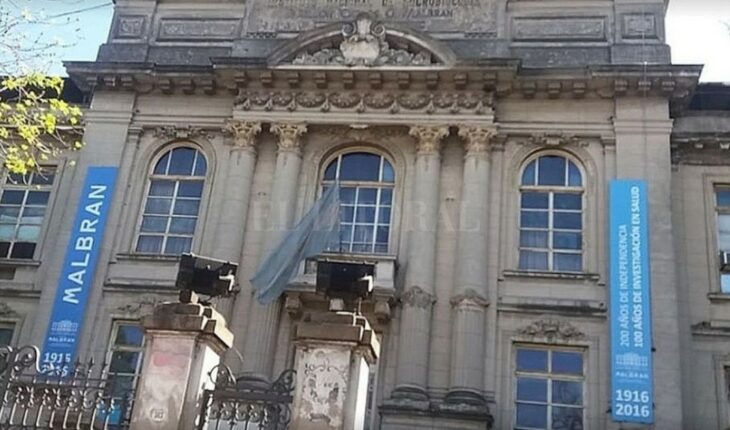 The health ministry indicated that it is a 36-year-old man who resides in the City of Buenos Aires and who is currently in good health, “fulfilling the corresponding isolation and hospitalized for his care.” The result of the analysis carried out by the National Reference Laboratory INEI-ANLIS Malbrán was confirmed on Thursday, after the man consulted the doctor for the first time on June 6. It was also indicated that the man began with symptoms on May 31 presenting headache and muscle pain, fever, back pain and that he developed vesicular rashes from June 2. In the statement, Health explained that on June 7 the case was notified and the sample was referred to the ANLIS Malbrán laboratory.This is the third confirmed case in the country, and the three patients are in good health, without having presented complications, and also without having infected, so far, close contacts. Globally, as of June 8, 1,285 laboratory-confirmed cases have been reported in 28 countries where monkeypox is not endemic. No deaths have been recorded to date in these countries, and since the beginning of the year, on the African continent, 1,536 suspected cases have been reported (1,356 are in the Democratic Republic of the Congo) and 72 deaths. 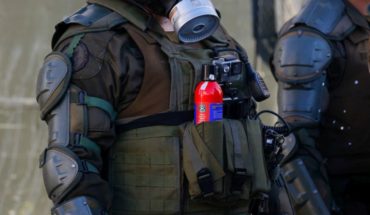 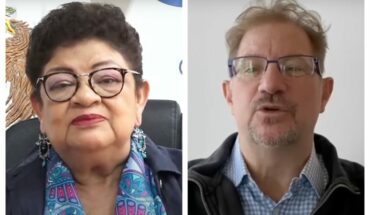 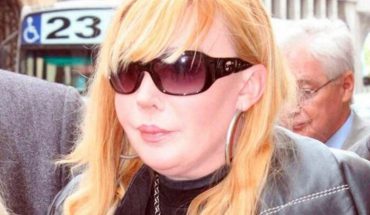