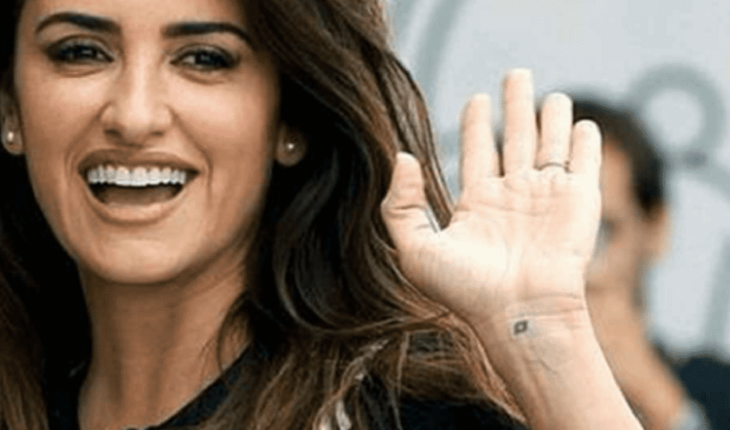 Madrid. The star that the actress Penélope Cruz has on the Walk of Fame in Madrid, on Calle de Martín de los Heros, has dawned this Sunday shattered and the letters with her name have disappeared. At two o’clock in the morning on Sunday the star of Cruz was still in place, but in the morning it was completely destroyed and the letters had disappeared, an employee of the Ocho y Medio bookstore, dedicated to the seventh art, confirmed to Efe. According to the workers of the cinemas next to the Walk of Fame, there are many people who come to take pictures with the stars and complain about the deterioration in which some of them are. And it is not the first star of the Madrid Walk of Fame that appears burst, but perhaps the others were not the target of a vandalism like this but by the weight of the vehicles that pass overhead. A week ago, the Ministry of Culture and Sport awarded the National Cinematography Award 2022 to Penélope Cruz for having “an exceptional career” internationally, which has not prevented her from continuing to maintain “a firm link with Spanish cinema”. Of the 25 stars that the Madrid Walk of Fame had already disappeared long ago that of the actress Carmen Maura, and the actor Javier Bardem, husband of Penélope Cruz, and that of the director Luis García Berlanga.La first idea of placing the plates came from Jesús Robles, one of the owners of the Ocho y Medio store, who died in 2013 as a result of cancer.” We pitched the idea and met several times with the district councillor. There were the cinemas opposite, the street was pedestrian for a short time. It seemed perfect,” María Sylveiro, widow of Jesus and manager of this book store, a job she shared with him for decades, a few days ago to the newspaper ‘El País’. The Film Academy, one of the promoters of the project, chose the names of the 25 slabs and promised to extend the walk every year with one more name, which only happened on one occasion, when the director Luis Escobar was added.We recommend you read: Asked by the newspaper who was responsible for taking care of this walk, Álvaro Ballarín (PP), councilor of the district then and today deputy of the Assembly of Madrid, who was the one who met with Sylveiro and who signed an agreement with the Film Academy to raise the stars, could not remember who falls on his care. “That will be contained in the document,” he said. But the agreement does not appear anywhere. Judge calls Nasson Joaquin a predator when issuing his sentence 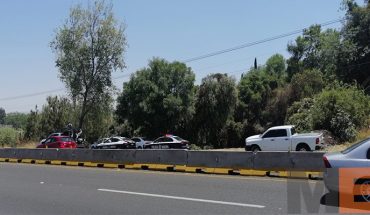 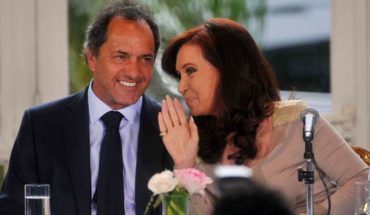 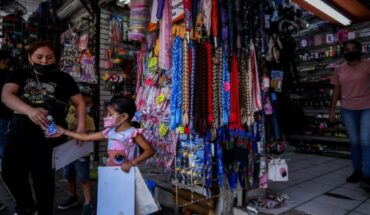 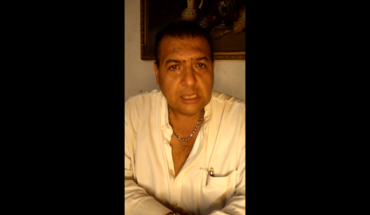