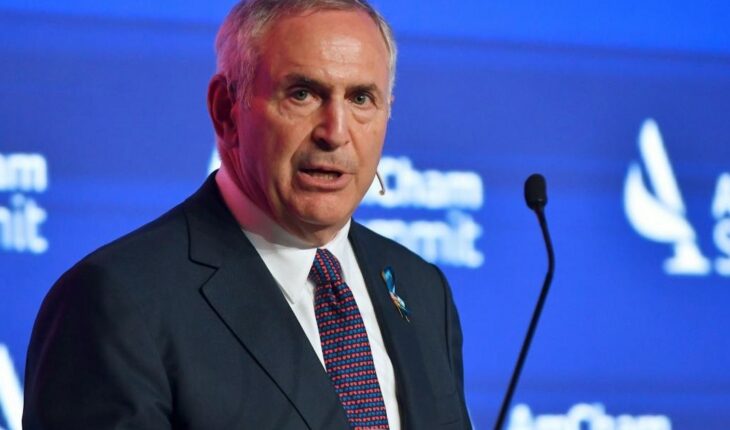 The spokeswoman for the Presidency, Gabriela Cerruti, responded today to the UNITED States ambassador to Argentina, Marc Stanley, who urged the political leadership to “work on agreements from now” – and not wait for the 2023 elections. “Let’s start at home to build coalitions. It is very easy to comment on another country, the situation of each country is of each country and each one knows how to handle it,” he replied. In a dialogue with Radio 10, he continued: “Without a doubt we have to have agreements on the big issues,” he continued, “and we looked for them in Parliament, in the Economic and Social Council, at the time of the pandemic we had all the agreements we had to have… It’s very easy to comment from the outside about another country, you have to be more careful.” With great respect, he is just another ambassador,” the official stressed. And he asked: “Let’s not go back to the times when what the U.S. ambassador said or failed to say mattered to us so much that we ended the exchange stage.” In another section of the report, the official said that the dialogue between President Alberto Fernández and his deputy, Cristina Kirchner, is “permanent and daily” and affirmed that the decisions that are being taken “are in the direction of what the coalition is agreeing.” The top leaders of the Frente de Todos resumed dialogue after the resignation of Martín Guzmán as Economy Minister. First they agreed on the appointment of Silvina Batakis and, 20 days later, the appointment of Sergio Massa, with a deeper restructuring of the economic area.” It was the most difficult July of our lives, of mine, at least,” the official acknowledged about the crisis that the Government went through last month, after the departure of the minister and the shooting of the parallel dollar, which reached $ 350. In the midst of that situation, the president “never thought of resigning,” said the Spokeswoman.Cerruti affirmed that “there is a great coordination between Massa and Alberto” and denied that the president has run out of the conjuncture. “It is not a time to think about prominence, who makes the announcement, it is a moment of generosity in the political field, we need everyone to do what they have to do so that things go well,” he said. 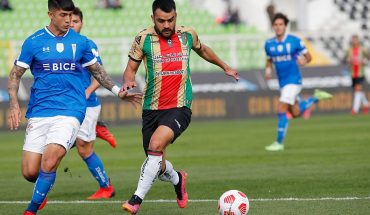 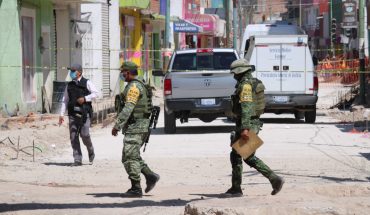 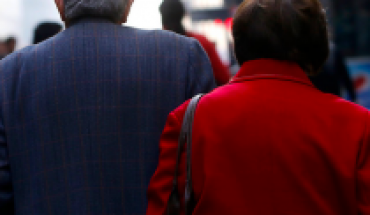 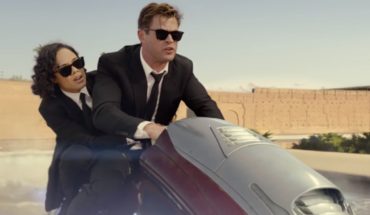