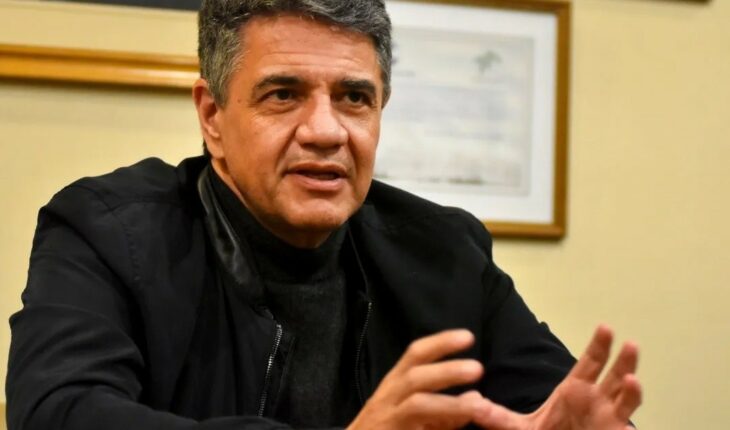 The Minister of Government of Buenos Aires, Jorge Macri, confirmed today his intention to be the only candidate of the PRO to succeed Horacio Rodríguez Larreta as mayor of the Federal Capital.  “I think my experience at Vicente Lopez prepared me for bigger challenges,” he said. And he sent a message to the head of government, who does not rule out an agreement with Senator Martin Lousteau, of the UCR: “I would like (the candidate) to be someone from the PRO, within Together for Change, because we know this management well and we want to take care of it.” Here there is a management that has things to continue improving, but that with the two periods of Mauricio (Macri), with Horacio (Rodríguez Larreta), has transformed this City, “said the Minister of Government. And he insisted: “The first thing that a management has to do is take care of everything that is good, and find small details, which surely there are, to improve.” When asked on Radio Rivadavia for his place in the dispute between the “hawks” and “doves” of the space founded by Mauricio Macri, he replied: “I am sufficiently hawkish to defend the City and I have enough of a dove to talk to those who come to dialogue in peace.” Macri expressed his desire for the opposition coalition to prevail in the Nation and in the Province of Buenos Aires, and retain power in the Capital, although he avoided delving into the definition of the candidacies. “That’s still a long way off,” he said. And he expressed hope that the opposition front will be able to resolve its internal differences “without tensions.” In another sense, the mayor on leave of Vicente Lopez asked to buckle up to prevent the Frente de Todos from advancing in Congress with the repeal of the PASO. Instead, he demanded that the implementation of the single ballot be discussed, considering that “it is cheaper” to carry out the PASO and the general one with that mechanism than to go to a single election with party ballots. On the other hand, he questioned the government’s offensive against “Alfa,” the Big Brother participant who accused President Alberto Fernández of bribery. “I wouldn’t make that a matter of state,” he said. And he analyzed: “The government gets more angry with what they say or with the things that happen instead of facing them and solving them. When you don’t solve the problems, there’s always going to be a new complaint, because there are few things people like, and you’re always on the defensive, the government is stuck there.” Cristina Kirchner, Alberto Fernández and Sergio Massa came together for power and cannot agree because they get along very badly,” he said about the formation of the government front and the relationship between the main shareholders of the coalition. 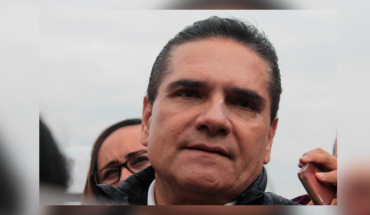 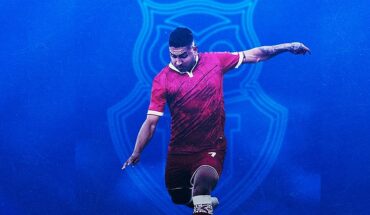 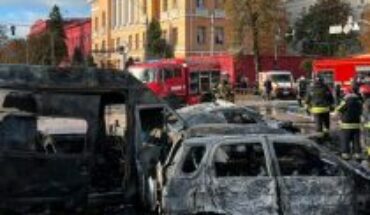 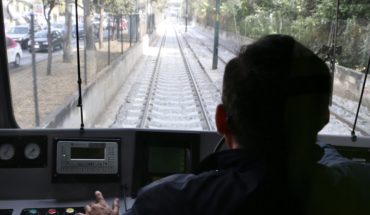