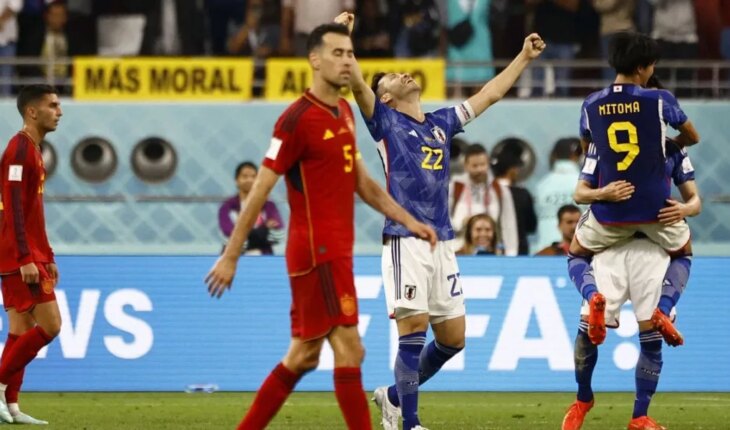 The third and final round of Group E of the Qatar 2022 World Cup had an exciting close, as the four had chances to get into the next instance of this World Cup. On this day, Japan gave the blow by beating Spain 2-1, at the Khalifa stadium, and advance to the knockout stages of the World Cup. The Asian team assimilated the quick blow suffered with the goal of Álvaro Morata at 11 minutes of the first half and prevailed in the complement with goals from Ritsu Doan and Ao Tanaka at 3 and 5 minutes. In this way, the Japanese cast beat the two giants of the area (2-1 to Germany in the first date) and qualified as first, so they will face the world runner-up Croatia (F2), next Monday at 12.00 at the Al Janoub venue. as it had a better goal difference than Germany, who finished with the same amount of points as the team commanded by Luis Enrique. In the next instance, it will face Morocco, on Tuesday at the Ciudad de la Educación stadium. Finally, the German team won against Costa Rica by 4 to 2 thanks to the goals of Kai Havertz, twice, Serge Gnabry and Niclas Fullkrug. For its part, the Costa Rican cast scored through Yeltsin Tejeda and Manuel Neuer, against. Despite the win, Germany was eliminated for the second consecutive time in the group stage of a World Cup on goal difference. 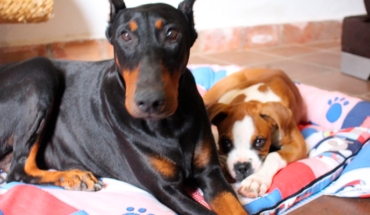 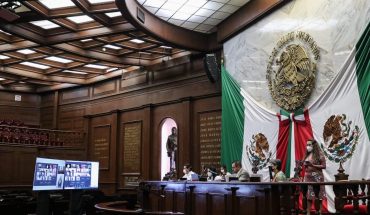