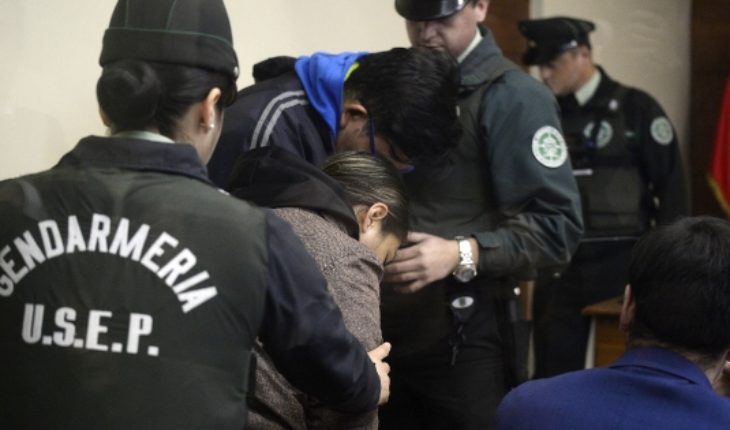 then that the Prosecutor’s Office confirmed this Wednesday than the former spouse of Nibaldo Villegas, Professor disappeared on 10 August and whose torso was found in the Valparaiso Muelle Prat, confess its participation with its current partner of brutal crime, Prosecutor José Miguel Subiabre formalized them by parricide and homicide and ordered the injunction of pre-trial detention.
The accused were brought to the prison of Valparaíso and set itself a deadline of 120 days for research.
“We were able to establish first a scientific and technical way the identity of the affected and different assumptions (…) Yesterday we could deliver extensive information to the Court in Valparaiso for these people who will pass control of detention, one of them for parricide for its legal marriage and the second person for homicide upon a premeditated”, He said the Marauder.
“What we are going to communicate later in the hearing of formalization is how both people who were detained yesterday were directly involved in the killing of the victim, how did, how it gave birth and how these circumstances be premeditated to” make the actions that took place,”added.
Subiabre also argued that they lent declaration that confirms the circumstances and shall be informed at the hearing of formalization.
On the other hand, the Commissioner of the police investigations (PDI), Rodrigo Muñoz, pointed out that crime would have been carried out in the home of the teacher. “We were able to monitor the suspects at their homes by specialized staff from Santiago and records were also in these buildings with the canine Brigade to find human remains.”
The Commissioner added that the woman met with Villegas at the home of the latter: “she submits it and makes actions that facilitate the subsequent actions of the current partner of the woman inside the home of Nibaldo commit murder”.
New body of Villegas remains found Wednesday, the PDI found new traces of the body of Professor Nibaldo Villegas in the area of Laguna Verde in Valparaiso. The operation also worked fire volunteers. 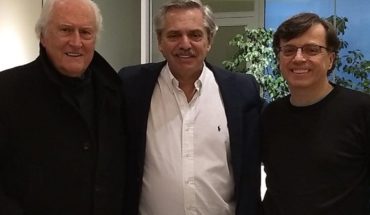 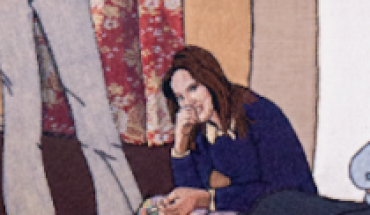 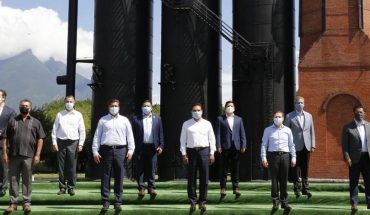