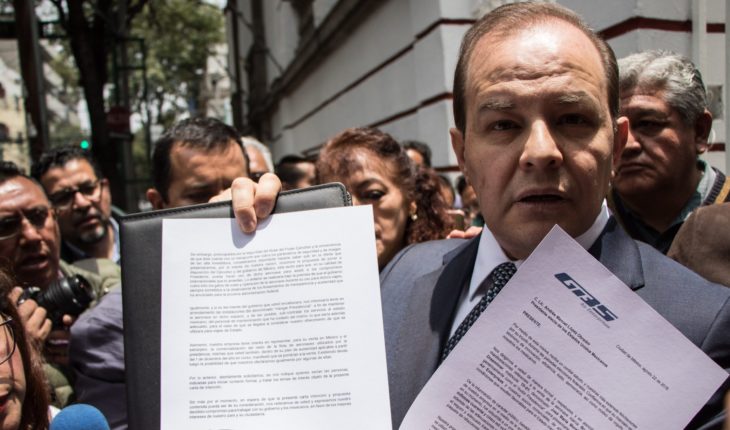 this morning businessman Gustavo Jiménez Pons offered, on behalf of the company aeronautical GBS Air Enterprises in., thousand 900 million pesos by the presidential plane that according to the President-elect, Andrés Manuel López Obrador, will be sold.
Jiménez Pons, President of Air Enterprises In GBS. the House of transition from Lopez Obrador arrived Thursday to deliver the document with its proposal to purchase.
Read: Verificado.mx: that plane if Donald Trump has… and is more expensive in person said that interest in the aircraft is to offer it as VIP air taxi, at a price of 20 pesos the hour, reported reform.
GBS Enterprise entrepreneur said that the offer is interesting because this type of aircraft will be available on the market until 2020.
To be questioned by the media, Gustavo Jiménez Pons agreed to be nephew of Rogelio Jiménez Pons, proposed by the President-elect to lead the National Fund for development to tourism (Fonatur). But he made it clear that their family relationship is “distant”.
The Boeing 787 Dreamliner, used as a presidential aircraft was acquired by Sedena since the administration of Felipe Calderón 2012. Its cost was more than 7 billion pesos.
During his presidential campaign, Lopez Obrador said that winning the presidency he would sell the presidential plane since it was too expensive to be used by the President of Mexico. He even announced that he had been offered to the President of the United States, Donald Trump.
Anteestas statements President Enrique Peña Nieto ordered the Secretariat of finance and public credit (SHCP) conduct a study to see if it was appropriate or not to sell the aircraft.
The study, prepared by Ascend Flightglobal Consultancy, specializing in valuation and advice for buying and selling of aircraft, determined that it was more convenient to keep the aircraft “under the loss incurred to the sale to the public purse and a” that would prevail the need to renew the air to a higher exchange rate”. 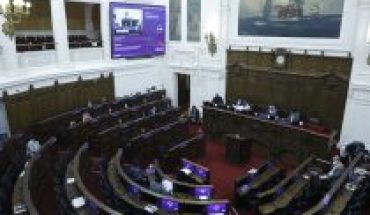 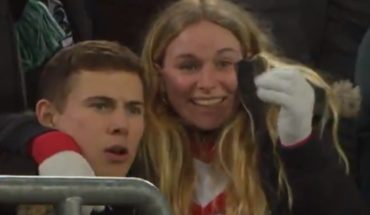 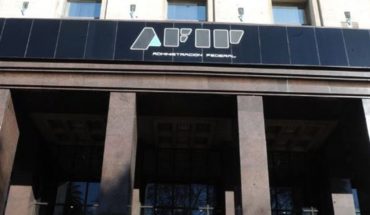