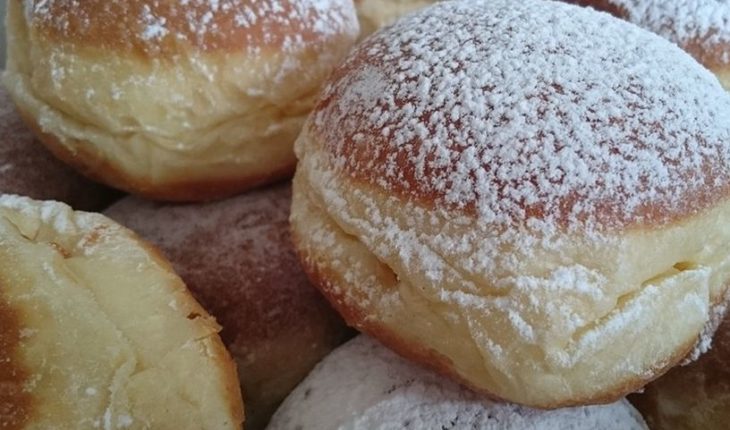 researchers at the University Catholic, headed by academic Franco Pedreschi, pointed out that the berlin is one of the products the national pastry with the greatest concentration of acrylamide, a chemical compound which has been advised by its potential to generate cancer. Administration of drugs and food (FDA) of United States said years ago the damage of the substance, so Chilean scientists analyzed long this composed in different products in the country. According to the measurements carried out in the laboratory of UC, Pedreschi pointed out that the berlin contains 138 micrograms of acrylamide per kilogram; the 83 kuchen and foot lemon 78, leaving him as the more contains this substance in pastry. Located in other cake cake and the cake with 37 and the arm of Queen with 21. much lower levels in comparison to the Chilean berlin. However, outside the bakery, potato chips and cookies are those having the greatest concentration of this substance. And as for imported products, the donut is «premio».» The measurement of this food that threw 298 micrograms of acrylamide per kilogram, more than twice as much as the traditional Chilean berlin,»said Pedreschi Emol.Entre the recommendations provided by the scholar of the House of studies, to avoid high concentrations of Acrylamide said baked or fried foods «have to fry them, not overheat them». 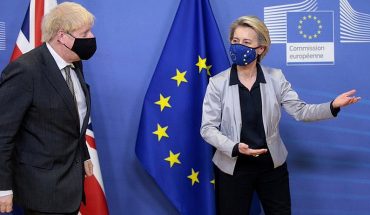 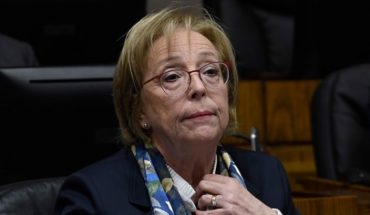