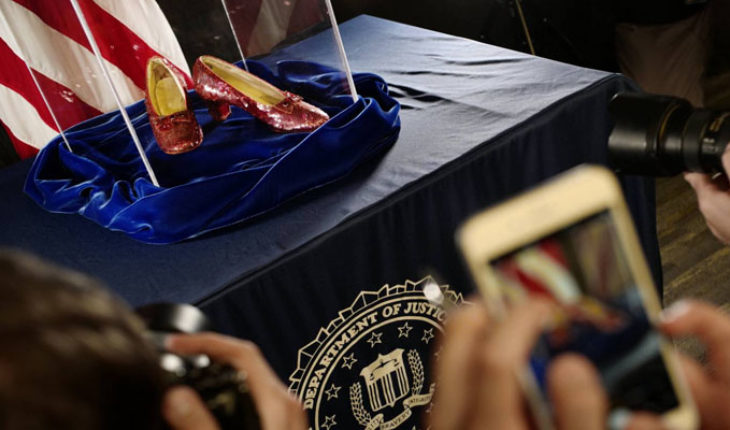 home international after 13 years of having been stolen, FBI recovers the red shoes from the wizard of Oz photo / United States FBI-shoes red ruby colour, covered in sequins, that Judy Garland wore in the wizard of Oz, have been recovered by the FBI 13 years since they were stolen from a museum dedicated to the actress in Minnesota. The iconic shoes have returned to their place of origin, said on Tuesday the US authorities.

Conservators at @amhistorymuseum assisted @FBIMinneapolis in the case of ruby slippers from The Wizard of Oz that was stolen in 2005. The museum analyzed & compared the recovered slippers w / pair that has been part of the museum’s collection since 1979 https://t.co/6ljP0nb2FI – FBI (@FBI) September 4, 2018 recovered shoes are one of the four pairs that Judy Garland wore in the classic film of 1939. After his robbery one night of 2005 of the Judy Garland Museum, located in Grand Rapids, Minnesota, where he was born actress, offered a reward of one million dollars to who recovered them.
Authorities have now been limited to report on his recovery, although still investigating “several suspects” targeted. And they exhibited shoes, which seemed to be in good condition, in a glass box.
Source: The country 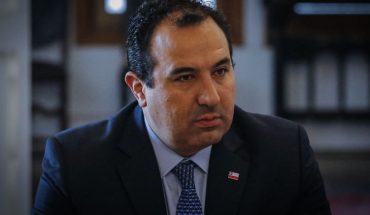 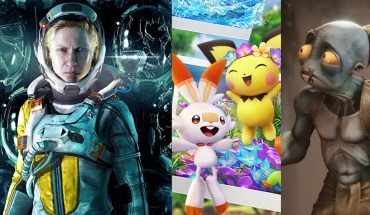 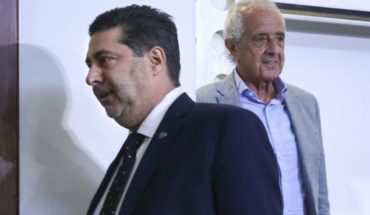 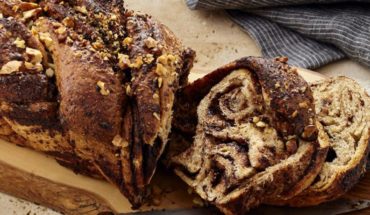