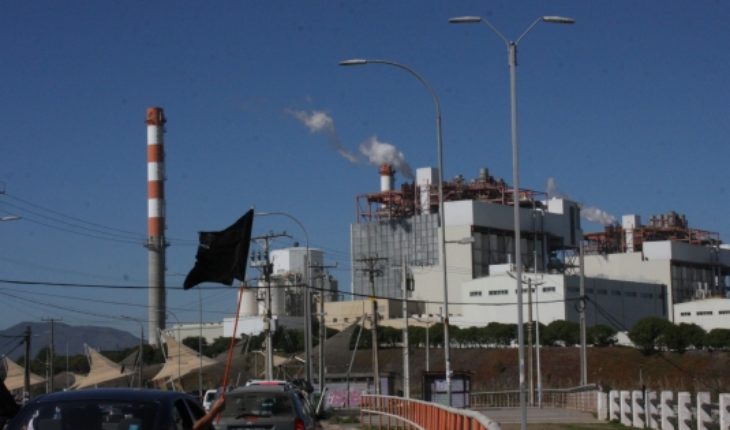 week after the landing of the new Government, the national petroleum company (Enap) changed. General manager, Marcelo Tokman, had expressed their willingness to stay, but the Minister of energy, Susana Jiménez, said that it was desirable to find people for the company, Tokman formalized his departure in May and in parallel, was installed in a new directory. One that today faces its first major crisis by episodes of mass poisoning, alert defense and suspension of classes that have been recorded the last fifteen days in Quintero and Puchuncaví due to environmental pollution.
At the end of June reached Enap’s Tokman the former strongman of Ripley, Andrés Rocatagliata, a jump of the retail to mining that surprised the fuel industry.
Despite the crisis in these days, the Executive has made specific statements to the company and attention, tensions and pressures has been concentrated in the directory. Led by the former Minister of public works, Loreto Silva, that instance was snapped with the departure of Gonzalo de la Carrera, who resigned on Wednesday.
After his departure from Isapre hive where crowned his career as an Executive, race became directory of the State, keeping its parallel role of opinólogo of various means, even with a radio program on contingency.
Directory of Enap is also composed of a woman with a reputation for matea, Anita Holuigue, key character of Álvaro Saieh until the businessman sold his radio stations and she moved away from the conglomerate. Next to the women in the group, there is another near Saieh: José Luis Mardones, with an extensive curriculum in State-owned enterprises as a consultant and Executive, including Codelco, and the national mining company, managerial positions in Colbún and a huge list of directories, such as the of CorpBanca, also of SMU driver businessman banking arm. Also the former manager of the State, Rodrigo Azócar and the representative of the workers, Marcos Varas integrated directory.
There have been different views as the crisis at the heart of this directory. The most powerful thesis is the weakest link, it means that after formulation of the Superintendency of environmental charges and accusations the Government changed, the political gamble was to return to the line of shielding to the Minister of industry, Carola Schmidt , and that Enap assumes the coup. Silva has been a woman close to Piñera after his departure from the Government, and more than the rest of the Directory understands the political hits that are sometimes received.
An article of the third said yesterday, incidentally, other differences to the inside of the directory on the evaluation of communication management of the crisis by their communication advisors, Etcheverry group and the circle surrounding Silva, especially Gonzalo Lamb, also known by its link with Gener, company also operating in the conflict zone.
After resignation of the race – which argues for two reasons, his temperament and its position on persisting in the trenches against the accusations the Government – should wait is that La Moneda seek its replacement. The truth is that the piñerista Administration has to worry about these days of shielding Schmidt and Silva, who could out injured after the crisis of pollution which, for now, is awarded to the State. 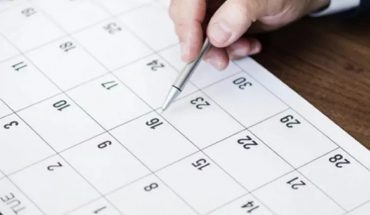 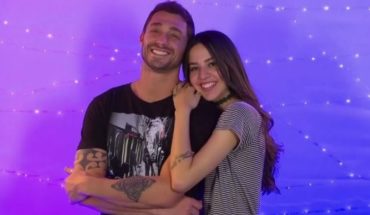 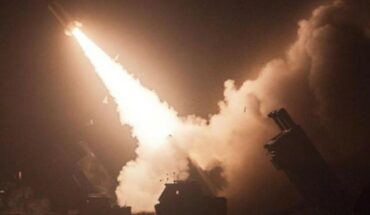 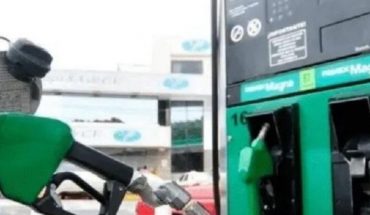