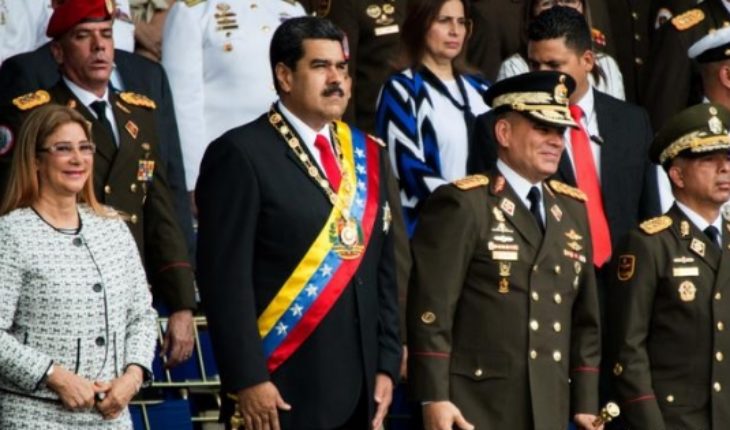 the Government of United States would have held several secret meetings with Venezuelan military to discuss plans of military officers to overthrow President Nicolas Maduro, he indicated Saturday the newspaper The New York Times, citing U.S. officials and a former Venezuelan military commander.
According to the newspaper, the meetings would have begun in the autumn of last year and continued until this year. During the talks, held abroad, Venezuelan military would have assured the U.S. Government representing hundreds of members of the armed forces that they disagreed with Maduro.
The White House, asked for this information, said the newspaper in a statement that it was necessary to engage in «dialogue with all Venezuelans who express the desire to restore democracy,» in order to «bring a positive change to a country that has suffered long under the rule of ripe».
The newspaper also said that one of the soldiers who would have participated in the talks «is on the list of corrupt officials in Venezuela that have been sanctioned by the U.S. Government».
A senior US Government official would have explained to The New York Times that «after many discussions, we agreed that we should hear what they wanted to tell us», but finally the talks would not have had the desired result by part of the Venezuelan and U.S. officials decided not to support the rebel military.
The newspaper recalled that last year the United States President, Donald Trump, declared that he had a «military option» for Venezuela. 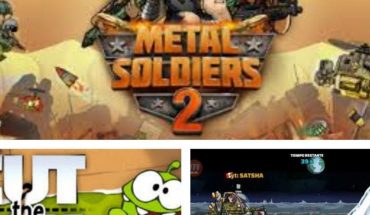 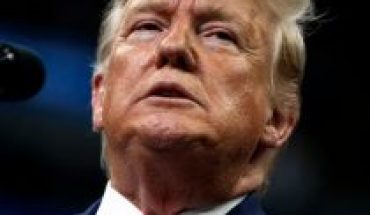 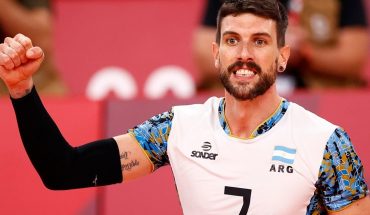 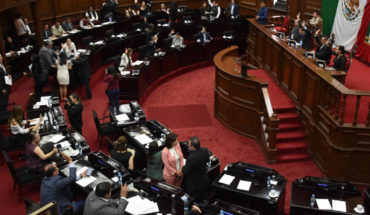