the Deputy DPP, Carolina Marzán, referred to the audi Toria in charge of the service of health vineyard of del Mar-Quillota which revealed failures in the care of the patient Fernanda Sandoval in Quilpué Hospital, on 6 April, who attended the care site to request an abortion for fetal non-viability, in the context of the law that decriminalizes the termination of pregnancy on three grounds, which was denied by two objectors doctors of conscience.
«Regarding what happened to Fernanda Sandoval in Quilpué, which was not done a abortion Protocol by all three grounds, feel it is regrettable. However, I think that it is positive that the audits are being given that it is very common that in the Hospital of Quilpué happen such cases (…) There is a protocol that is not taking place and there is no justification for it,»shot the parliamentary.
Also, the Member representing District 6 Quinta Cordillera rejected the service provided by professionals in the field of the 25-year-old woman. «Let us remember that Fernanda had it almost 24 hours suffering, suffering about an issue which is doubly sensitive, since it was not only risk his health, but we knew it came with a non-viable pregnancy product of this intrauterine device which had in» his body», said.
After learning the facts, the legislator said that «this is due to a cultural theme and a negatively conservative country; No one says that we move on to carry the values or thoughts of certain communities and families, but we’re talking about the health of people (…) «Here there were two lives at risk and the Hospital of Quilpué and his staff went above this». 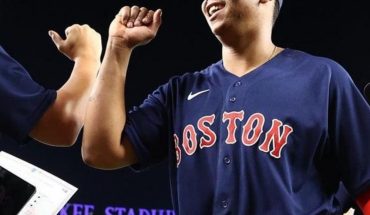 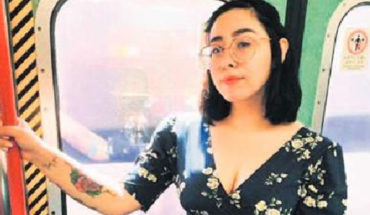 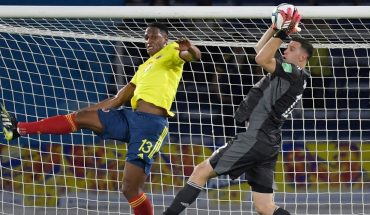 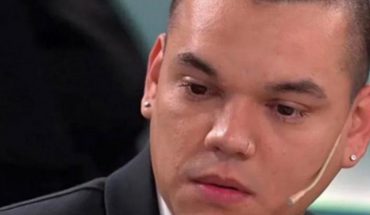