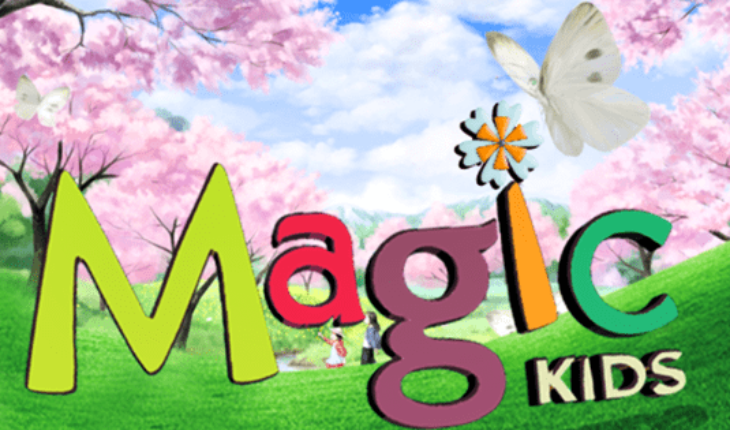 the first day of the year 1995 opened Magic Kids, a channel that coparía morning and afternoon of many millennials whose closing, on May 25, 2006 It would leave a vacuum that neither its programs in Internet search could fill. However, thanks to the initiative of a group of journalists, archivists, designers, speakers, specialists in social and educational networks, the signal could return, or at least the programs that they composed their grid. Project Magic Kids called this initiative which was born on the 10th anniversary of the closure of the canal as a nostalgic experiment and now feeds the hopes of more than 60,000 people. FILO contacted Santiago Alonso, one of the promoters of this move, and this is what he told us.
«Project Magic Kids born in 2011, product of an idea that had Matías Salazar, archivist who has a page called ‘Classics VHS’, which is dedicated to collecting much of the historical archive of the TV in this format», said Alonso.Junto Hernán Molina, who also It had own the channel files, they sought «the best way to put together a tribute». It was then the 25 may 2016 that adding the Alonso collection, opted to perform a «megatransmision live 24 hours using a streaming page» to remember the 10th anniversary of the closing of Magic Kids. Why is not so easy to return the channel?
«The Magic Kids brand belongs to a television company called Pramer which stopped producing some of their signs, among which was the channel Magic Kids at the end of 2005. They remain the owners of the brand, but for different reasons we have understood they are more closely linked to monetary issues, they stopped wanting to use it, beyond having legal rights to his name,»Alonso told edge.
For those who yearn for the return of this signal, we regret to tell you that, according to pointed to by the interviewee, there is a «lack of interest of the company to create a channel».» I understand that it has to do with economic reasons because the canal boom occurred primarily in the ‘ 90s when the economy made possible with 1 to 1 acquisition of series whose rights are paid in dollars. Today with a dollar to $40 I suppose it should be rather more complex», clarified. A community of nostalgic «the first transmission, the 25 may 2016, exceeded all expectations that we could have. We jodiendo Matias, with Hernan, and Diego Morales who was another collaborator, said ‘ well, will see us 1,000 people, golazo, celebrated with a roast ‘. The issue is that when we looked at the measurement he threw up to 350,000 and 500,000 «figures» could not believe it, that happened to television numbers are almost 6 points of rating. » It was very strong; that generated an impact had enough grosa. Reactions were of continued support to such an extent that the inbox of the page still asking us to return the channel», says Alonso, in charge also of one of the original sections of the project, which also aims to revive that nostalgic spirit.
«Lost and found», «PAL», «Fan Fiction» and «Storytelling» are spaces that this group especially created for the project and that pays homage to the Decade of the ‘ 90s and pop culture somehow. These programmes are recorded in the Revisteria and take the production of Pablo De Barros and the shooting of Juan Pablo NET. They complement the live broadcasts of the material collected in VHS, in the same way that makes it the online radio station Magic FM – transmitting the openings and endings of the series of the channel, as well as music of the ‘ 90s – and the magazine tribute, edited by Luciano Velárdez «close to launch free of charge through the website of Facebook.El return»To play with Hugo»while project Magic Kids – yet – has failed to back this mythic channel, yes could make a new version»To play with Hugo»for a day.» In 2016 we contacted Gaby Roife which was its historic host and recorded in the studios of TEA armando a replica of the original study,»recalled Alonso.

We don’t know if indeed some day signal will again air, but at least all those who enjoyed it know that there are other 60,000 who are in the same situation: wishing to return. 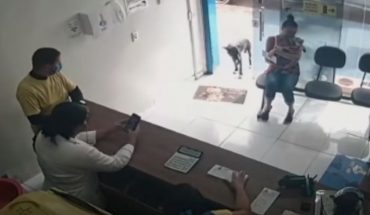 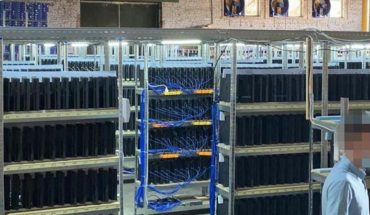 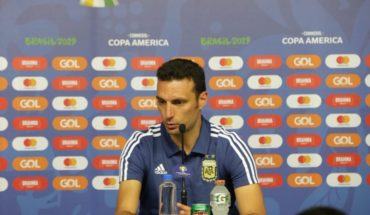