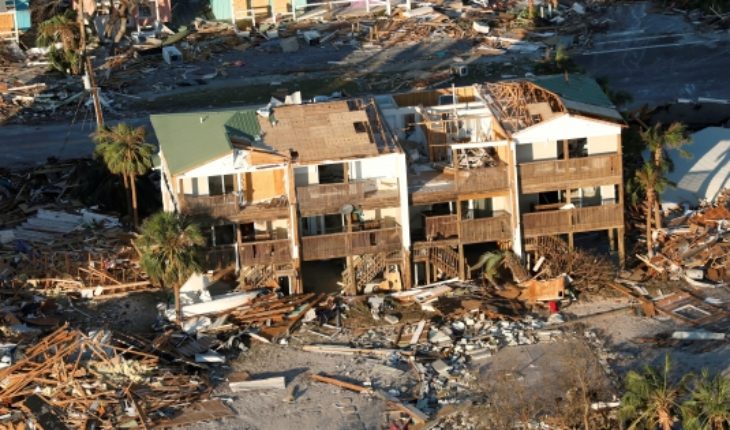 trail of destruction and death of Michael continues to increase and there are 13 dead s confirmed so far, although U.S. authorities fear that the number may increase in the next few hours while they move the tasks of searching for casualties under the rubble.
While the cyclone was already degraded waters of the Atlantic, this Friday was known that seven people died due to severe flooding and strong winds that left Michael before its Center escape through the southeast coast of the United States in the last morning.
The Governor of Virginia, Ralph Northam, reported in a news conference that five people were killed as a result of Michael, four ahogadas in two isolated incidents and the other a fireman, in a traffic accident.
And in the neighboring state of North Carolina two people died when their vehicle collided with a tree fallen by high winds.
These human losses are added to the four already known in Florida, another previous in North Carolina and one in Georgia, where an 11-year-old girl died when a metal structure hit her head after crossing the roof of your home.
The director of the Agencia Federal de emergency management (FEMA), Brock Long, said today at a press conference that expected that the figures of fatalities continue rising this Friday and Saturday as a result of one of the “most devastating hurricanes in the country from” 1851 “.
Long recommended that those who evacuated to not return to their homes, both because it is dangerous with such amount of debris and damage, as because it allows in addition to the thousands of National Guard troops and police officers and emergency continue with their tasks of search and rescue of victims.
Before you come out to the Atlantic, Michael let major rainfall in the southeast coast and maximum sustained winds of 60 miles per hour (95 km/h).
Roy Cooper, Governor of North Carolina, region that still had not finished recover step in September Hurricane Florence, which caused thirty deaths, in the United States said today in a press conference that a hundred people had to be rescued due to flash floods.
Although there are dozens of roads and bridges closed by the cyclone across the region, attention is on the North-West coast of Florida, where on Wednesday Michaeltoco land with winds of 155 miles per hour (250 kph) and a storm surge that raised the level of the sea in up to 14 feet (4.2 meters).
None of the fatalities reported so far occurred in this area, where Michael made landfall as the third most powerful hurricane to reach the continental United States.
The cyclone devastated completely the floridiana city of Mexico Beach, where the tasks of searching for victims is made House to House, as much of the houses were torn off of rennet by the winds and the sea entrance.
Four hospitals and 11 nursing homes are closed in this region, which today made a tour the Governor of Florida, Rick Scott, who came out scared with what he had seen.
“The damage we’ve seen Michael is indescribable and unprecedented,” said Scott, who today activated an emergency loan program in order to support the local businesses affected.
In nearby Tyndall air force base nor were they fought passage of cyclone and it will need extensive “repairs” and ensure the “structural integrity of the buildings,” said Col. Brian S. Laidlaw in the web of these facilities.
The effects of Michael will leave note in more than 1.3 million families and businesses that are now without electricity in five States in the Southeast U.S. Coast, according to the specialist website Poweroutage.us. 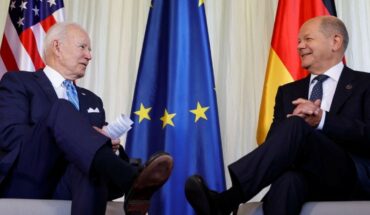 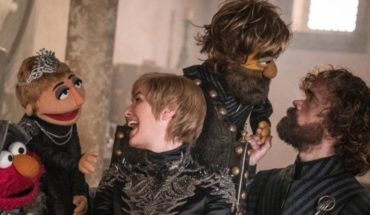 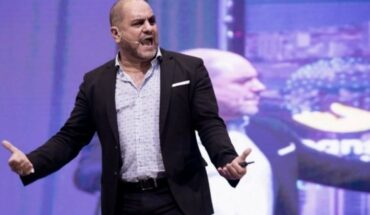 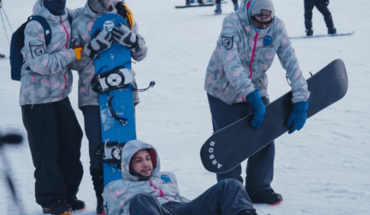