photograph / Congress of Michoacan Morelia, Michoacan.-through an official statement, it was reported that the plenary session of the State Congress unanimously, designate as Member elect of the award “Constitution of Apatzingán”, Eng. Cuauhtémoc Cárdenas Solórzano, which will be delivered on October 22 in the city of Apatzingan in the next formal session at 9:00.
The deputies Alfredo Ramírez Bedolla, Adrián López Solís, Eduardo Orihuela Estefan, Brenda Fabiola Fraga, Ernesto Núñez and Antonio Valencia rooms, members of the same, in the opinion presented in ordinary session established that the award in question It represents a high tribute to the constituents of Apatzingan, which paid for the construction of a Mexican State, which included guarantees of man, today human rights.
Note, that the designation was part of the legislative process that started with the issuance of the public call to receive proposals from citizens, citizens or institutions that are differentiated by their contribution to the consolidation, strengthening, promotion or defence of human rights.
Once the deadline for the receipt of proposals, the Department of parliamentary services delivered to the Board of coordination policy of Septuagesima fourth legislature, the only proposal made by Mrs Sandra Luz Valencia, on behalf of Mr. Cuauhtémoc Cárdenas Solórzano.
In that sense, was acknowledging the Eng. Cuauhtémoc Cárdenas Solórzano, by virtue that complies with all the requirements that make the call, who has also distinguished himself as a man of integrity, tireless fighter for the democratization of our status, coupled with that is contributing to the strengthening, promotion and consolidation in a positive manner to the human rights of the Mexican Republic.
Previously, the plenary adopted the opinion presented by the Board of political coordination which is enabled as official enclosure the Esplanade of the Municipal Palace in the city of Apatzingan, in order to celebrate solemn meeting on Monday, 22 October in commemoration of the 204 anniversary of constitutional decree for the liberty of Mexican America. 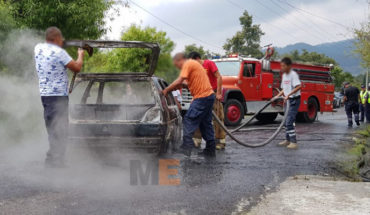 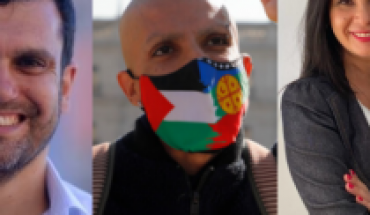 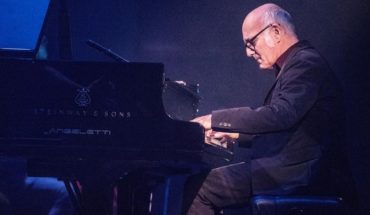 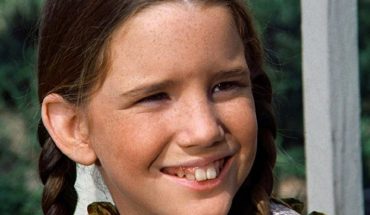