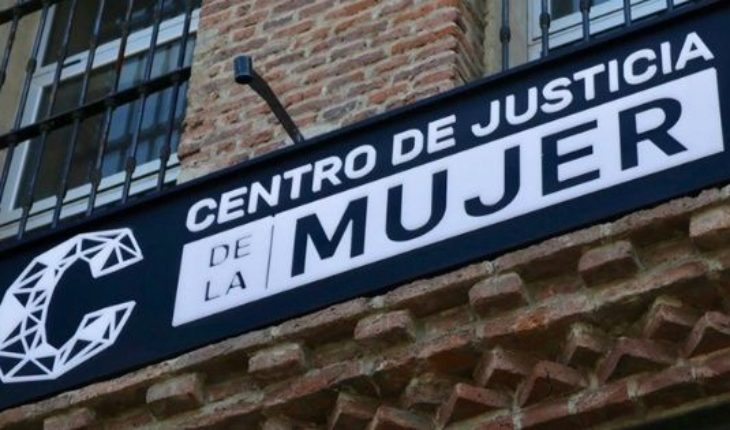 what is the center of the women’s justice?
Located in the street Pedro de Mendoza 2689/91 of the neighborhood of La Boca, it’s the first space created to deal with cases of violence against women. To facilitate the process, it will work together with different judicial and governmental bodies of the city of Buenos Aires.» The main idea is to improve the quality of care, the response time and reduce instances of re-victimization. «That women victims of violence can be contained, counseled, interviewed by interdisciplinary teams and report the facts that suffering, all in one place, avoid entering unnecessary referrals», said Vanesa Ferrazzuolo, Councillor at Council of the magistrates of the city of Buenos Aires, in dialogue with edge.
The project involves: the Council of the judiciary, the public prosecutor, of defence and tutelary of the Judicial Branch of city of Buenos Aires and the ministries of Habitat and human development, and justice and security, the Government of the city. Depending on the seriousness of the cases, women can access an «anti-panic button», also manage entry into a refuge from the City Government and also access to a psychological follow-up.
How will the team consist of?

Photo: Twitter @francomoccia «is necessary to treat it as State policy. Many resources are needed to do so. Economic and human. Requires political decision, vocation and will of the protagonists to make useful projects. Joint efforts to improve and make more simple and effective access to justice for women victims of violence», said Ferrazzuolo.Hay a reality that frightens: in the year 2017, the Office’s attention to the victim and the witness public prosecutor’s Office (OFAVyT) He attended a total of 5,161 women victims of violence, which is equivalent to an average of 14 allegations per day; and, in the first quarter of 2018, 3,090 allegations, attended, one 90.5% more than that period in 2017. «The number of cases in that there were acts of domestic violence that were framed in the figure provided for and suppressed by article 52 of the Contraventional code of the city («harassment») amounts to one thousand two hundred and sixty-two (1262), what» «represents the thirteen percent (13%) of the total of the police cases initiated in the same period», said the counselor. how to help women?

Photo: Shutterstock the space not only allows orientation, assistance and support of women in different proceedings, they also also allows «sponsored legal, i.e. the possibility of creating partly complainant in a criminal trial be analyse in each specific case, according to the will of the victim, the context and the circumstances». Ferrazzuolo added: «in terms of free legal sponsorship for victims of gender, exists at the University of Buenos Aires, on the 8th floor of the courts. In fact, I am a teacher in a penal Commission there. The sponsorship of the UBA is excellent, but the truth is that by the great demand is often saturated». does represent a cultural change?

Photo: Twitter @francomoccia from these data, in the city of Buenos Aires marked a before and an after. It’s a facilitator for the judicial process and a psychological restraint for all women who need it.» It may be ambitious, but I encourage you to tell which of the women’s Justice Center, per, represents a cultural shift in the existing logic in terms of the State’s response to acts of gender-based violence. The challenge of unifying the services and bodies in the same space is, without doubt, a surpassing idea «, concluded Ferrazzuolo. 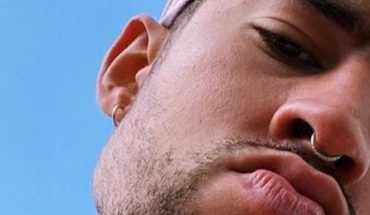 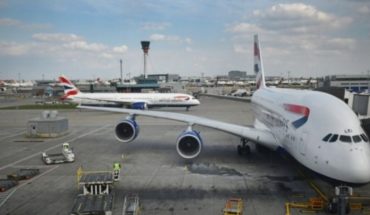 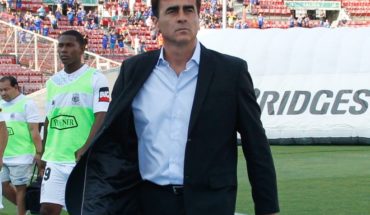