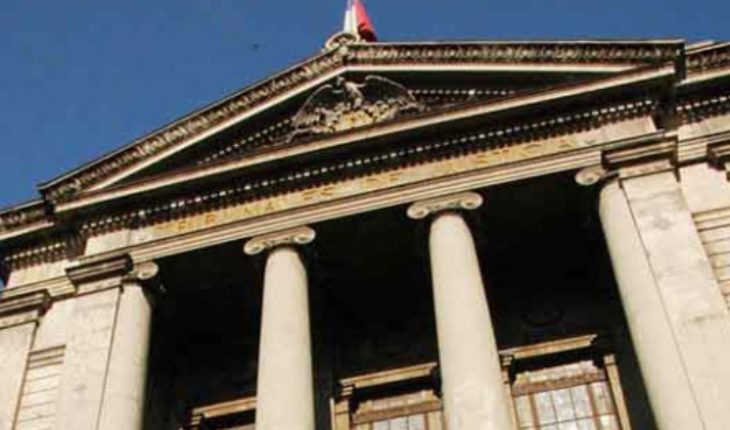 The Santiago Court welcomed the order of innovating not presented by the Council of Defense of the State, Prosecutor in the case Penta.
According to the CDE, the abridged procedure, which put an end to the process against the main accused, Penta Carlos Délano and Carlos Lavín owners as well as the Lamar of mining Paul Wagner, was not acceptable.
So they went to the Court of appeals. In the case of Delano and Lavin failed to reverse the decision, but in the case of Wagner history is another, longer than the Fifth Chamber of the Court of Santiago – formed by the Ministers Alejandro Madrid, (s) María Riesco-lawyer member María Cecilia Ramírez – hosted the order requested by the Council and ordered to freeze the cause, including the preparation of trial set for November 19.
The CDE, in his writing, explained to the judges that does not avail himself of the order of innovating not required, «the result of continuing the procedure in the Court a quo will be contrary to the principle of efficiency and judicial economy, since eventually it must develop more than one audience of preparation of oral proceedings and certainly more than one trial». 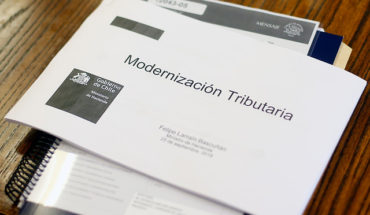 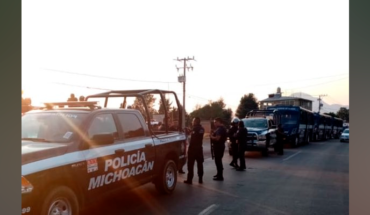 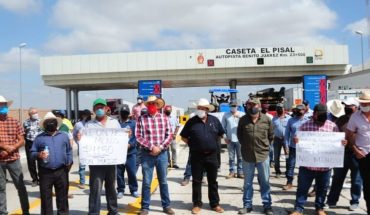 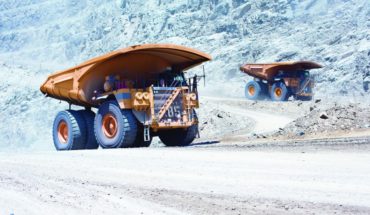