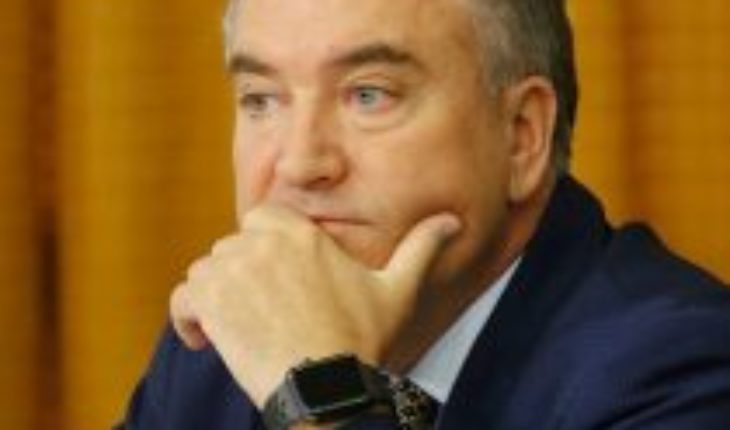 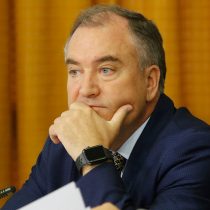 The confrontation between former UDI deputy Gustavo Hasbún and the vice president of Evópoli, Andrés Molina, has intensified these last days to almost a week since the audios case erupted. Hasbún filed a criminal complaint against Molina, who sent the controversial voice note to la Araucanía’s former mayor, Jorge Atton, after receiving it from businessman Bruno Fulgeri.
In an interview with La Tercera, the militant of Evópoli clarified several points of the controversial case and called for “a precedent” with the investigation. When asked why he did not make the complaint personally because he had the audio in his possession, Molina explained that “I have an obligation to send it to the Government and the Public Prosecutor’s Office”.
“I testified as a witness in the case through the POI when they sent a team from Santiago to take statements from the mayor and the businessman (Fulgeri),” he said.
With regard to the criticism scoming from the UDI that the Vice President of Evópoli has been pursuing the Seremi Henry Leal, Molina stated that “it was attempted to make it clear that the future candidacy of the Seremi Leal could jeopardize my position as a member. There is no risk here: I got 23 thousand votes, Mr. seremi, 11 thousand. There has been talk that by 200 votes he would have been elected and not me. That’s false.”
“I very much agreed with his appointment as a seremi, never put a problem in or complained to anyone (…) What happens is that we started to come across all this later,” he said of his relationship with Leal.
In that regard, Molina denied requesting the dismissal of the seremi. “I only requested it a couple of weeks or a week and a half ago, when I think it’s very important for the peace of mind of this process. But before I only asked for the departure of the director of Vialidad (Rodrigo Toledo) when they met these summaries. There were 40 unresolved summaries, a serious administrative problem.”
The deputy Evópoli was appointed as mayor of La Araucanía during the first government of President Piñera, with whom he met the previous week in Temuco. Molina avoided referring to the representative’s opinion on the audios case. “What I talk to him is between me and the President, no more,” he said.
Regarding criticism from UDI President Jacqueline Van Rysselberghe and her iron to Hasbún, Molina argued that “I think you have to be very cautious about supporting someone when you’re researching. It was her mistake. There has to be good research and it doesn’t have to be politically muddy.”
When asked about whether the Minister of Economy, Lucas Palacios, has to explain the case, the parliamentarian indicated that “let the investigation operate”:
Regarding the penalties that come to be applied for those responsible, Molina maintained that I hope “a precedent will be set that any situation will be investigated even if they are not found guilty.”
“It’s super important here that people understand that it’s not free to be making a mess. The sorrows, moreover, are very weak in this. Lawmakers should work to put prison on the bribery,” he added. 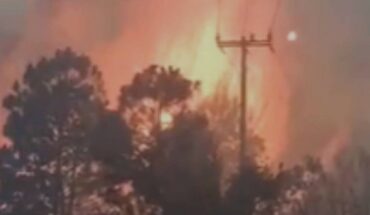 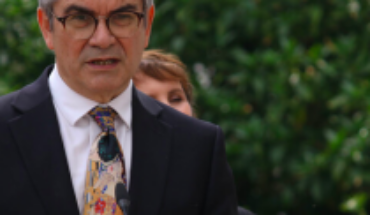 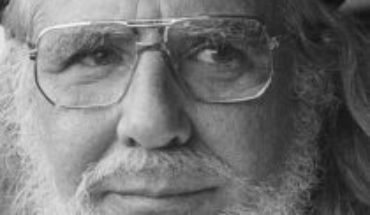