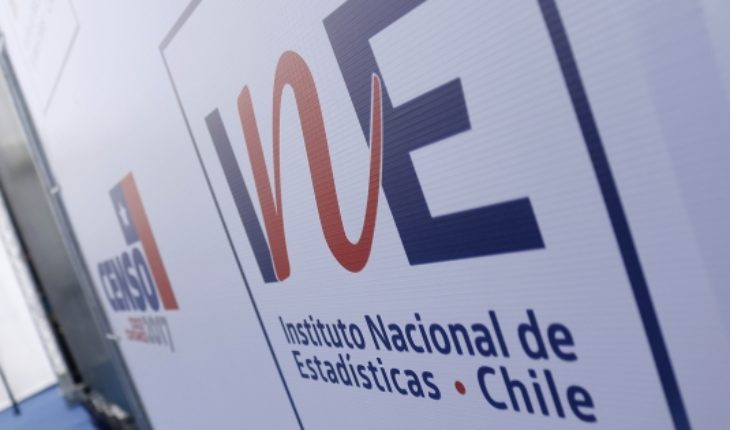 This morning the National Statistical Institute noted that nominal rates of pay (IR) and of the cost of Labor (ICMP) recorded annual rises during September of 4.5% and 4.4%, respectively. However, after hours, the same State agency established a policy, so far not used, rectification of figures from the above mentioned data.
In a statement, INE said that «the discrepancy that had shown evolution in twelve months of these indexes with the trends coming from administrative records and other information on the labour market, as well as studies carried out in other «institutions, led to a technical team of the institution, especially made for this purpose, to develop from little more than one month ago, a full audit process to the methodology of the survey, registration and rectification of information».
The Government agency said that «one of the key outcomes of this process was to find that there is a significant difference when comparing the data rectified with initial or provisional data. This analysis was performed taking existing data for the first year after the change of year basis of the indices, which was published for the first time in July 2017 «.
Therefore, from November 2018, figures published in each month of analysis will have a provisional character and will be updated in the following month. «The main objective of a policy of this style is to incorporate changes to the data that occur at the time and which come from gathering information.»
The implementation of this policy, according to the INE, has involved a significant technical effort for the INE, «because that has been the updating of all data published up to the month prior to the effective date of the policy, updating all the sets of» tabs, as well as to provide all of the databases that allow users to replicate to the official estimates or investigations for purposes of analytical interest».
It is noteworthy that among the criticisms of the experts was the director of the center of Encuetas and longitudinal studies of UC, David Bravo, who pointed out that «through information provided in a technical offprint this institution has clarified the reason of their» discrepancies with administrative records, especially in the much lower annual variations that reported the index when compared with the unemployment insurance or quotes records». 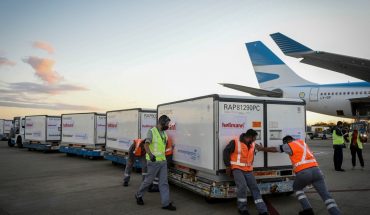 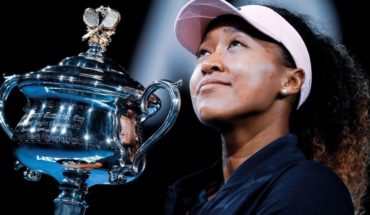