-Morelia; -Michoacán Michoacán is located between the six States that most produce waste in Mexico, making it necessary to generate political and more effective actions to reduce waste generation and have adequate space for the handling and storage of waste, said Deputy Humberto González Villagómez, President of the Commission of public safety and Civil protection of the LXXIV legislature Local, by what was considered necessary to strengthen public policies that allow the separation of waste and promote a reform to the environmental law for the sustainable development of the State.
In a statement the extraction PRD legislator said that in Mexico they gather around 104 thousand 350 tonnes of municipal solid waste daily, where there are six States that most produce to generate among them nearly half of the national total.
He enlisted to the city of Mexico as the generator of 13.4% of the total, followed by the State of Mexico with 11.4%, Jalisco with 7.1%, Veracruz with 5.8%, and Michoacan and Nuevo Leon with 4.4% each.

«Face this reality in our State is required a far-reaching public policy not only for a sound management of the waste and achieve reuse, but also in the educational field that generates knowledge among the population about the whys and hows is due» avoid becoming a waste generator».
In the case of the tasks of the legislative branch, said that he is necessary to establish rules that encourage the recycling investment of garbage, through tax incentives, direct support or joint venture mechanisms.
Humberto González said that the standard should be more specific about the characteristics of the sites that host landfills, with more effective mechanisms to punish the authorities and individuals who do not meet the legal provisions on the management of the solid waste from the cities.
He argued for strengthening public policies that allow the separation of waste and recognized the town of Cherán, where authorities are acting together with the citizens, in where a garbage collection program, was established where each day contains a type of waste in particular, in order to promote the culture of separation and recycling, managing to recycle 90% of their waste generated daily in this place. 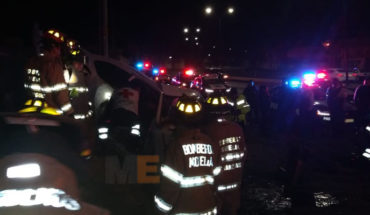 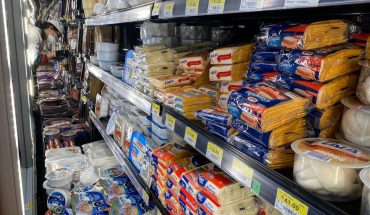 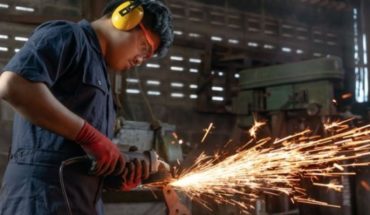 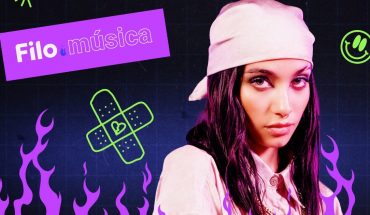