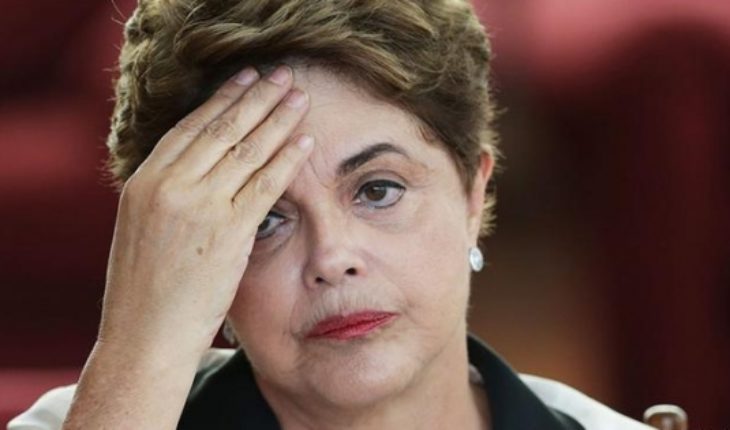 At least 15 people, including senior officials of the Government of Minas Gerais and the meat giant JBS executives, were arrested on Friday (09.11.2018) by the police, accused of participating in a network of bribes in the Ministry of A gricultura during the term of the former President of Brazil Dilma Rousseff, official sources reported.
The detainees include the entrepreneur Joesley Batista, one of the owners of JBS, who already had been arrested last year after irregularities in a statement given in the framework of a collaboration agreement with the justice and who put against the strings to the President of the country, Michel fear, to be accused of corruption.
Was also arrested the current Lieutenant Governor of the State of Minas Gerais, Antonio Andrade, of the party democratic movement Brazilian (MDB) – training that leads to fear-, who was Agriculture Minister during the Government of Rousseff, reported Friday the Police.
Splitting of Lava Jato conducted today by the police actions correspond to a split of Lava Jato, the operation that revealed the biggest scandal of corruption in the country. In the operation, the Police today went out to 19 mandates in temporary prison and 63 raids in the States of Brasilia, Minas Gerais, São Paulo, Rio de Janeiro, Paraiba and Mato Grosso.
According to investigations, the Ministry of agriculture, the corrupt network was in charge of collecting bribes from the JBS to benefit politicians of the MDB in Exchange for benefits to businesses of the South American giant.
Batista had already been denounced by the Prosecutor’s Office for alleged irregularities in the negotiations which led to an agreement of cooperation between the judicial authorities and the company executives, who last year accused of corruption to hundreds of politicians, among them the fear.
The cooperation agreement, which initially earned him Batista to maintain freedom, was nullified by the Attorney General’s Office when it was found that their statements had omitted information on various cases or he had simply lied. 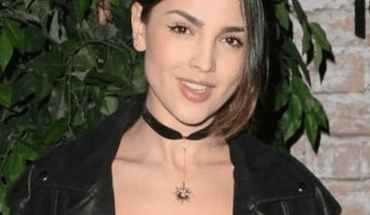 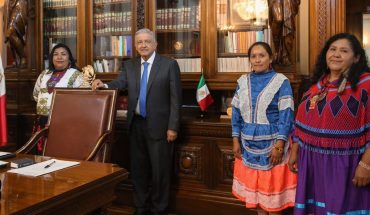 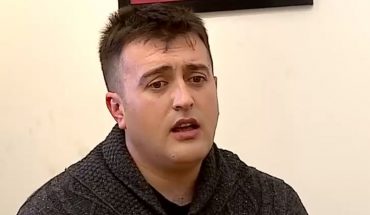 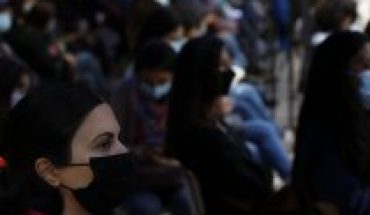